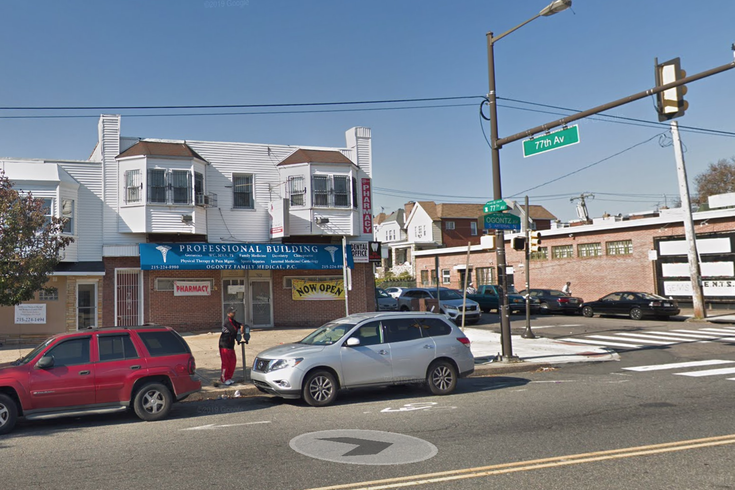 A view of Ogontz Family Medical PC from Ogontz Avenue.

Richard Ira Mintz of Dresher, Pennsylvania — a community in Montgomery County — worked at Ogontz Family Medical PC, a medical group practice located in North Philadelphia near Elkins Park, from 2016 to 2018. He pleaded guilty to eight counts of distributing controlled substances outside the scope of professional practice.

While working at Ogontz Family Medical PC, the U.S. Attorney’s Office said in a release Wednesday, Mintz wrote and sold oxycodone prescriptions, including writing prescriptions for three different people he had never met.

Mintz was identified by the Medicare Fraud Strike Force, an initiative from the Department of Justice and the Department of Health and Human Services, which operates in eastern Pennsylvania and New Jersey. The strike force was created in March 2007, and has charged nearly 4,000 defendants in the 12 years since.

"Combatting the opioid epidemic is a major priority of my Office," U.S. Attorney William M. McSwain said in the release. “Physicians who abuse their positions of trust within the community for financial gain will be held accountable by my Office.”

In 2016, more than 80 percent of Philadelphia’s drug-related deaths involved opioids, according to the Philadelphia Department of Public Health.