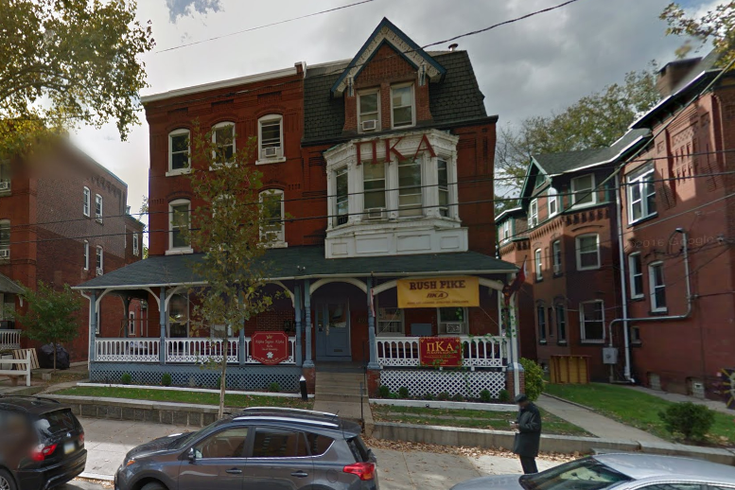 Two rapes have been reported at separate Drexel fraternity houses in the past week, with one allegedly occurring at a frat already suspended amid a separate, ongoing sexual assault investigation.

According to the school's daily crime log, a rape was reported to university police Thursday, allegedly taking place sometime between September and December of last year at Tau Kappa Epsilon.

Tau Kappa Epsilon, located at 3421 Powelton Ave., was given an interim suspension earlier this month after two sexual assaults were reported there earlier this spring.

The frat reportedly said it was being cooperative with university officials in the investigation.

On May 13, a rape was reported at the Pi Kappa Alpha fraternity, allegedly happening on May 4.

A Drexel official told The Triangle, the school's student newspaper, they are aware of the report and that it is being reviewed.