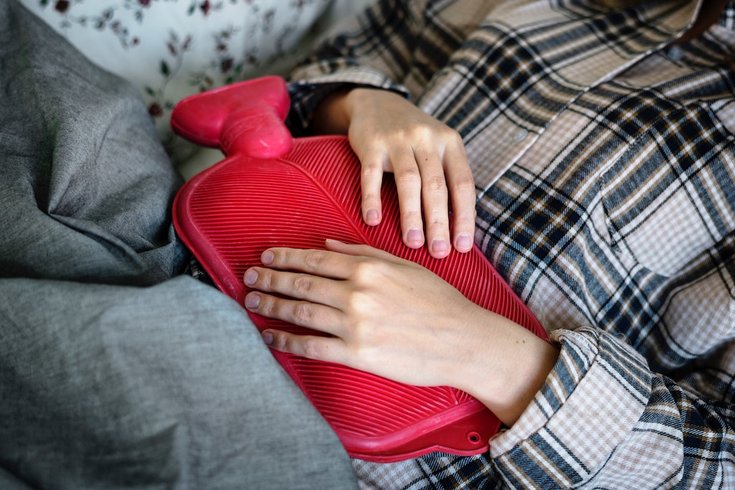 A sharp rise in colorectal cancer cases among younger adults in recent years may be due to doctors missing signs of the often-fatal disease, a new study finds.

As a result, the cancer is often diagnosed at a late stage, after prior misdiagnoses. It is one of the most deadly types of cancer.

Researchers questioned nearly 1,200 colon cancer patients diagnosed before age 50. Most cases were correctly identified only after the cancer was more advanced. In fact, about two-thirds waited up to a year to see a doctor after developing symptoms, and then went on to see multiple doctors before receiving the right diagnosis.

Researchers found that 71 percent of the patients received a diagnosis of stage three or four colorectal cancer, and nearly two-thirds waited three months to a year after symptoms commenced to visit a doctor, according to a Live Science report:

What's more, two-thirds of the participants said that they saw at least two doctors before receiving their colorectal cancer diagnosis, and some saw as many as four doctors. Of the patients who saw only one doctor, half claimed that they were initially misdiagnosed, Ronit Yarden, one of the study's researchers and the director of medical affairs at the Colorectal Cancer Alliance, an advocacy group in D.C., said during the news conference today.

That said, older adults are typically diagnosed when the cancer is in its earlier stages, according to a statement from the American Association for Cancer Research.

A 2014 study in JAMA Surgery indicated that the incidence rates of colon and rectal cancers will increase by 90 percent and 124 percent, respectively, by 2030 for people 20 to 30 years old, ABC News reported.

U.S. Preventive Services Task Force guidelines recommend that adults of average risk between the ages 50 and 75 see a doctor for regular screenings — but not adults younger than 50.

Yet, one of every 10 new diagnoses of colorectal cancer is for a patient younger than age 50, Yarden told Live Science.