MoviePass is a hot mess and we are here for it 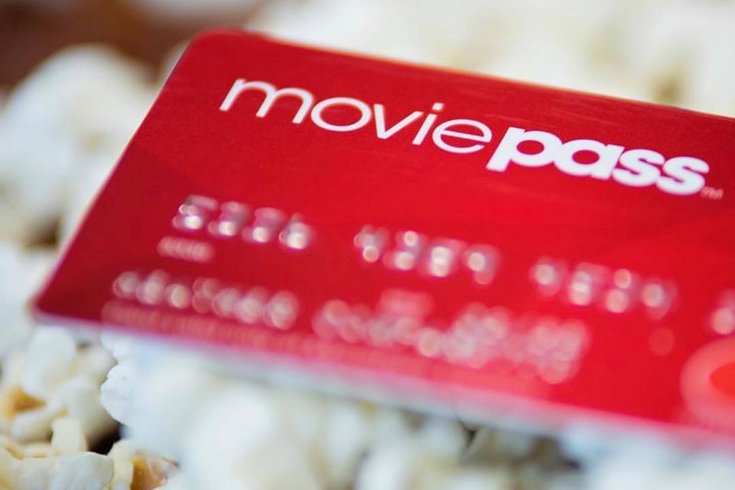 MoviePass has a new unlimited subscription plan after scaling back offerings over the last several months.

The chaos surrounding MoviePass, the subscription service once accurately described as the Netflix of movie theaters, is not dying down.

Up until a few weeks ago, the policy surrounding the subscription service was fairly straightforward: a monthly $9.95 membership gave users the ability to see up to one movie in theaters, every single day. MoviePass foots the bill in exchange for that fee.

Yes, that business plan has proven to be as unsustainable as it sounds.

After literally running out of money at the end of July (as prophesized), leaving users to get their Moviepass cards declined at theaters nationwide, the company borrowed a quick $5 million to keep the company afloat. The following two weekends, MoviePass faced similar temporary shutdowns, and soon, policy updates – i.e., a severely limited mode of membership – ensued.

Just last week, the new membership was thus: the same $9.95 price tag, but a limit of three movies per month, still a pretty good deal, considering the price of just one movie is usually well over $10.

On Thursday, however, MoviePass announced yet more limits to the membership going forward.

Instead of being able to pick any movie playing in theaters included in the membership, which includes most local AMC, Landmark, Cinemark, and Regal theaters, users will now have a selection of just six movies to choose from.

Additionally, whereas users could previously go to movies at any available show time, the applicable times to go see those movies will change daily in the Moviepass app.

The movies are pre-selected by MoviePass, with a new schedule going up a week in advance.

In an email sent to subscribers Thursday, MoviePass CEO Chris Lowe said the most popular, in-demand movies may be the hardest to see through the app. "BlacKKKlansman" and "The Meg" were both available on Thursday, but not "Crazy Rich Asians," for example.

This is at least an upgrade from last week, where the only thing people could see was the critically panned "Slender Man."

Still, Lowe's growing number of update emails, not to mention a constantly ...evolving... premise of membership gauged some thoughts.

MoviePass's real subscription is paying $10 a month for a CEO to send you increasingly panicked weekly emails about bizarre changes to a theoretical theater-going service. Worth every penny.

MoviePass a year ago: "You can see any movie once a day!"

MoviePass now: "In order to see a movie, you must face 3 challenges. First, is the path of God: Only the penitent man shall pass. Second, is the word of God: Only in the footsteps of God, shall he proceed. Last is the bre

This latest wave of reaction also comes after users were reportedly having trouble deleting their Moviepass accounts. The company sent an email out to users who previously deleted their accounts, writing, "If you had previously requested cancellation prior to opting-in, your opt-in to the new plan will take priority and your account will not be cancelled."

Some users who tried again to cancel their subscriptions got an error screen.

But don't worry guys... MoviePass is winking slyly and toootally in on the joke.