Music can be used instead of sedatives to reduce anxiety before anesthesia, study finds 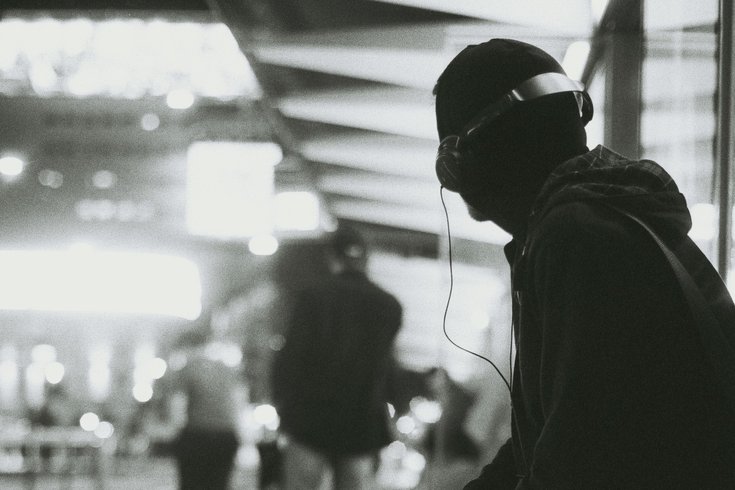 Music could be a suitable alternative to sedative medications used before anesthesia during operations, according to a new study from the University of Pennsylvania.

A new study from researchers at the University of Pennsylvania suggests that music could be a suitable alternative to sedative medications used before anesthesia during operations.

The study, published Friday in the journal "Regional Anesthesia & Pain Medicine", examined a group of 157 adults divided into two groups, according to the American Association for the Advancement of Science.

MORE HEALTH: This 2-in-1 exercise can be done pretty much anywhere

One group received an injection of midazolam, a psychoactive drug used to produce sleepiness and drowsiness, and relieve anxiety. The second group received a pair of noise-cancelling headphones playing a song, Marconi Union's "Weightless", designed with sound therapists to have a calming effect on listeners.

You can listen to the song below, if you're interested. It is indeed quite relaxing.

According to the AAAS, the study's researchers found the music to be "similarly effective" to the midazolam in reducing patients' anxiety. They evaluated levels of anxiety before and after the use of each method, and found "similar changes" in both groups.

"Our findings show that there are drug-free alternatives to help calm a patient before certain procedures, like nerve blocks," Dr. Veena Graff, the study's lead author, told the AAAS.

The researchers did note that patients who received the injection reported high levels of satisfaction, and fewer issues with communication. This, they acknowledged, could be in part because the patients with headphones were actively employing an impediment to their hearing, and because they didn't keep the music volume consistent during the study.