65 photographers and technicians walk off job after Wednesday night vote 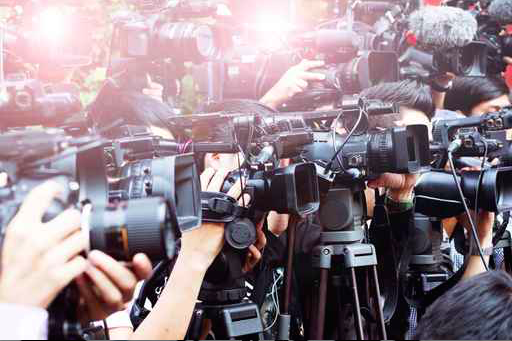 Two days before the arrival of Pope Francis in Philadelphia, nearly 65 photographers and technicians employed by NBC10 have officially gone on strike, forcing the station to adopt a backup plan.

According to the Philadelphia Business Journal, members of the International Brotherhood of Electrical Workers Local 98 voted Wednesday night to go on strike and walked off Thursday.

Two weeks, ago union members turned down a final offer from management and submitted a 10-day notice to strike if negotiations did not resume.

An inflatable rat, the emblem of Local 98, appeared outside the station Thursday afternoon before remaining union members left negotiations, which hinged on the station cutting about 12 union positions to replace them with cheaper workers.

NBCUniversal issued a statement earlier Thursday noting that the company seeks a "mutual resolution of our outstanding issues" and assuring viewers that there will be no impact to their access to local programming.