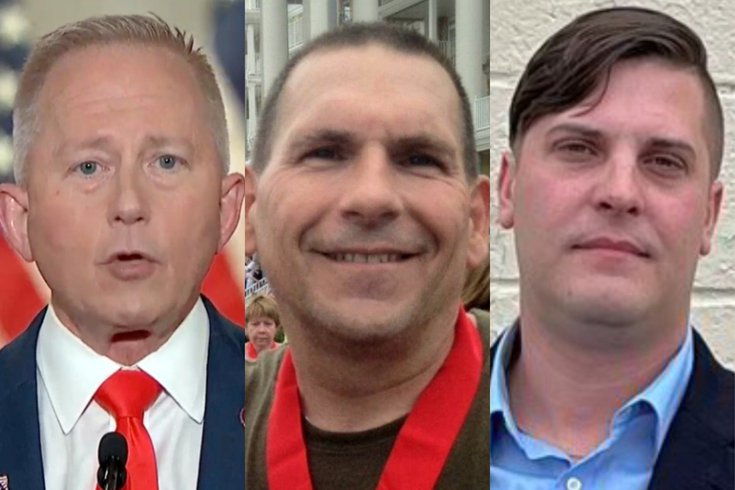 Van Drew was first elected to represent the Republican-leaning, swing district in 2018 as a Democrat. The congressman notably changed his party affiliation after siding with former President Donald Trump in opposing an impeachment inquiry made by the House of Representatives in 2019. He won reelection as a Republican in 2020.

The Associated Press called the election for Van Drew just after 10 p.m. on Tuesday. With 94% of votes counted, Van Drew far outpaced his opponents, receiving 86.1% to Barker's 7.7% and Pignatelli's 6.2%.

All results are unofficial until certified by the New Jersey Division of Elections.

Recently, Van Drew introduced the My Child, My Choice Act, a federal bill which would require schools get parental consent before teaching children about sexual orientation or gender identity.

Though Van Drew typically votes along Republican party lines, he supported the bipartisan Infrastructure Investment and Jobs Act that passed in November. According to a campaign ad, Van Drew released last month, he still has the former president's endorsement even after Trump lashed out at other Republicans who supporting the spending package.

Sean Pignatelli grew up in Camden and Burlington counties and he is a union carpenter. His campaigned to stop illegal gun purchases while protecting 2nd Amendment Rights and for veterans issues.

Army veteran and Jersey Shore native John Barker said he decided to run for Congress to "represent the conservative values of my party." He had intended to run to represent the 3rd Congressional District, however New Jersey's redistricting plan moved his hometown of Bayville, Ocean County into the 2nd District. He cited Van Drew's vote to favor of the infrastructure bill as a reason that the incumbent should be "held accountable." He also said he believes that any gun law hindering the rights of "law abiding citizens' access to guns is inane."

In November, Van Drew will run against Tim Alexander, who won Tuesday's Democratic primary for the 2nd Congressional District.