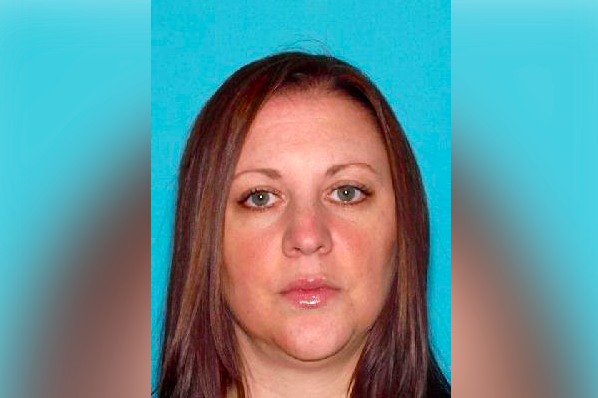 A former Apple Inc. employee based in New Jersey was sentenced Friday to three years in state prison after pleading guilty to embezzling large sums of money from the tech company and using the funds to buy luxury designer clothing, furniture and more, the New Jersey Attorney General's Office announced.

Toni Ann Branca, 42, of Livingston, was an administrative assistant for Apple whose responsibilities included arranging employee training, travel and parking for her region of the company. Prosecutors said she had the authority to pay for company expenses, like conference rooms and parking, with an Apple-issued American Express credit card in her name.

Investigators determined that Branca submitted dozens of duplicate requests for reimbursement of the business expenses charged on the company-card. This double-billing racked up a total of about $243,000 in excess reimbursements, which Branca used to shop for clothing, electronics and furniture, according to prosecutors.

A review of Branca's Amex card charges from 2013 to 2016 revealed $110,000 in personal retail spending, including purchases at Victoria’s Secret, Gucci, Louis Vuitton, and Home Goods. Apple launched a company investigation after it spotted multiple charges at Victoria's Secret. The company eventually turned the case over to the New Jersey Division of Criminal Justice.

Bianca pleaded guilty to second-degree theft by deception on Jan. 22 and paid $95,000 in restitution to the company prior to her sentencing.

“This sentence sends a strong deterrent message to white collar criminals like Branca who think they can defy the maxim that crime doesn’t pay,” New Jersey Attorney General Gurbir S. Grewal said. “In addition to paying major restitution to Apple, Branca is now headed to prison for her crime.”