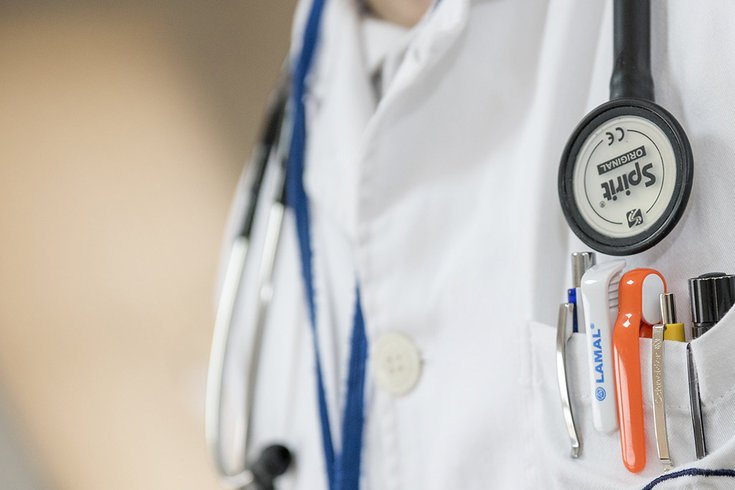 New Jersey Gov. Phil Murphy signed a bill into law Friday which allows those who are terminally ill to end their own lives via medical treatment.

The contentious decision makes New Jersey just the eighth state in the United States to legalize the practice, which is colloquially known as “assisted suicide”. The law will take effect Aug. 1, according to NorthJersey.com.

Murphy said on Friday he believes it’s the right thing to do.

“By signing this bill today,” Murphy said in a release, “we are providing terminally ill patients and their families with the humanity, dignity, and respect that they so richly deserve at the most difficult times any of us will face.”

Today’s bill signing will make NJ the eighth state to allow terminally ill patients the dignity to make their own end-of-life decisions – including medical aid in dying.

We must give these patients the humanity, respect, and compassion they deserve.https://t.co/iu2X7wOkDF pic.twitter.com/lY5nwXHPHk

Murphy said he believes the choice is a personal decision, and his Catholic faith should not stand in the way of other New Jersey residents making the decision they feel is right, according to NorthJersey.com.

The bill was introduced as legislation more than half a decade ago, and was approved by the slimmest of margins last month.

This is, broadly, how the law will work, per NorthJersey.com:

“Two physicians will be required to attest that the person had less than six months to live. The patient will then have to make two oral requests and one written request for the medication over a period of at least 15 days. During that time, doctors must discuss alternative treatment opportunities, such as palliative and hospice care, and offer patients a chance to rescind their request.

“Patients who do choose to take the medicine must administer it to themselves.”

Oregon was the first state to legalize assisted suicide in 1997. Washington, Vermont, California, Colorado, Hawaii, and Montana have also legalized it, as has Washington, D.C.

A 1999 study of Oregon patients who requested lethal medication found that the decision to request the medication was consistently associated with "concern about loss of autonomy or control of bodily functions, not with fear of intractable pain or concern about financial loss."