For the third year in a row, the Garden State saw more people leaving it than any other in the country 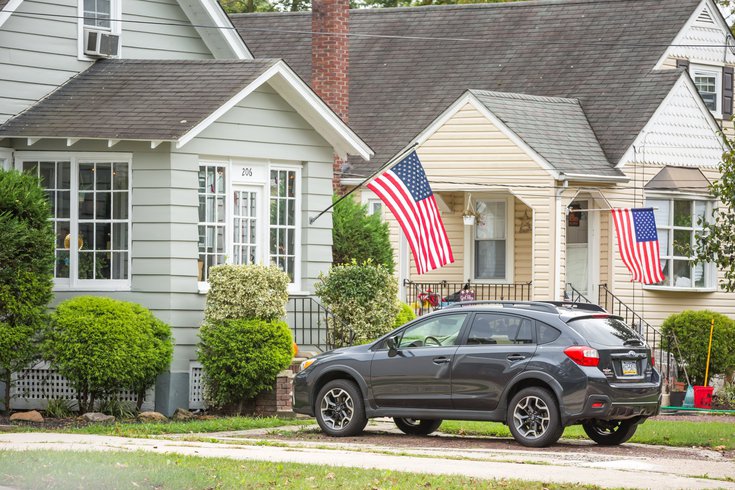 More people moved out of New Jersey than any other state, according to a study from United Van Lines.

The 44th annual study from United Van Lines showed more people moved out of New Jersey than any other state in the country in 2020 —a title the Garden State has held for the past three years, surveyors said.

The study tracks moving data from the contiguous United States and found people continued to move westward and to the south, as they have been for the past few years. However, this year they noted that the COVID-19 pandemic was a top reason for people to move, and often led people to move more quickly than before.

Many respondents cited concerns for personal and family health, wanting to be closer to family, or taking advantage of remote working as reasons for hitting the road last year.

Around 27% they were concerned for the health and safety of their family, and more than one in four people said they wanted to be closer to their families — which was up significantly compared to prior years.

Many people left metropolitan areas, like New York, Newark and Chicago, presumably because of the high population density and risk of spreading or contracting COVID-19, the study said.

"As more people experience job and lifestyle changes amid the pandemic like remote working, we’re seeing they have more flexibility in where they can live – many choosing to move from urban to more rural areas," Eily Cummings, director of corporate communications at United Van Lines, said.

For the past several years, there has been a steady pattern of people moving to southern and western states, Michael Stoll, an economist and professor at the University of California, Los Angeles, said.

"However, we're seeing that the COVID-19 pandemic has without a doubt accelerated broader moving trends, including retirement driving top inbound regions as the Baby Boomer generation continues to reach that next phase of life," Stoll said.

Retirement locations like Montana and Delaware saw 41% of the moves in the state to be inbound, as well as Florida at 39% and South Carolina at 38.5%.

Around 40% of those surveyed said they moved this year because they got a new job. The national unemployment rate skyrocketed to 14.4% in April of this year, according to Pew Research data, though it has steadily decreased over the past few months. The current rate is 6.7%, according to the Bureau of Labor Statistics.

Idaho saw the most new residents, with 70% of its moves inbound migration, compared to the Garden State's 70% outbound migration.