Governors from both states said it would be unreasonable 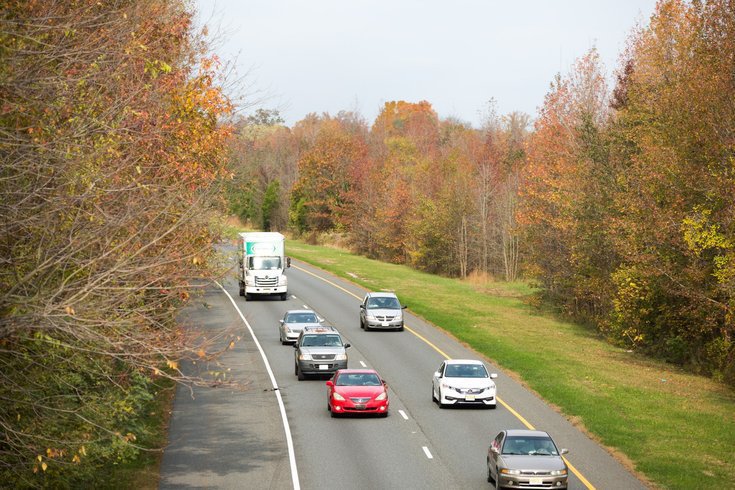 Due to rising rates of positive coronavirus cases in Pennsylvania, the state now qualifies for both New York and New Jersey's pandemic travel advisories.

COVID-19 cases in Pennsylvania have been steadily climbing in October. The state recently reported more than 14 straight days of at least 1,000 new positive cases per day. The new data prompted Pennsylvania officials to announce Monday, "The fall resurgence is here."

Officials from both states said Tuesday that Pennsylvania now qualifies for their quarantine travel advisories that direct travelers from certain states to enter a 14-day quarantine when they arrive.

However, Pennsylvania will not be officially added to their lists.

The New Jersey Department of Health announced Tuesday that travel to Pennsylvania should be avoided but enforcement of a quarantine was unreasonable.

"Due to the interconnected nature of the region and mode of transport between New Jersey and the three states, a 14-day quarantine is not reasonable in all instances," said the New Jersey Department of Health. "Non-essential travel to and from these states, however, is highly discouraged at this time."

The release from the New York Department of Health said that non-essential travel between Pennsylvania – as well as New Jersey and Connecticut – also is discouraged.

"Given the interconnected nature of the region and mode of transport between us, a quarantine on these states is not practically viable," said the New York release. "That said, New York State highly discourages, to the extent practical, non-essential travel to and from these states while they meet the travel advisory criteria."

Pennsylvania's travel advisory lists was last updated on Friday, and does not include either New York or New Jersey.