The 4-4 split among the eight justices allowed the previous ruling made by the Pa. Supreme Court to stand 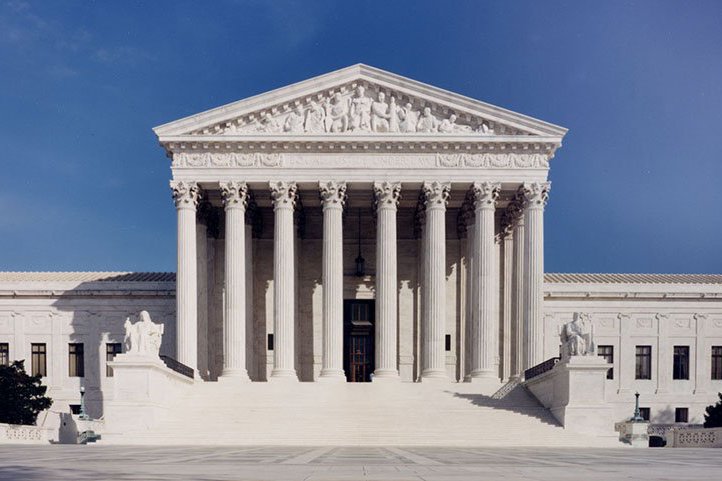 Justices Alito, Gorsuch, Kavanaugh, and Thomas all sided the state GOP’s request, while Chief Justice Roberts, as well as Justices Breyer, Kagan, and Sotomayor, were against the motion.

Pennsylvania voters will now officially have three extra days following Election Day next month to submit their mail-in ballots to be counted after a split among the eight U.S. Supreme Court justices allowed the lower court ruling to stand.

The 4-4 split on Monday denied the Pennsylvania GOP’s request for the highest court in the land to issue a stay in the case of “Republican Party of Pa. v. Boockvar, Sec. of Pa.”

“Pennsylvanians can continue to use drop boxes and ballots postmarked by Election Day will have extra time to arrive at election offices. With nearly a million votes already cast in Pennsylvania, we support the Court’s decision not to meddle in our already-working system. I said my office would protect your vote — we did and will continue until every eligible voice is heard in this election.”

The Pennsylvania Supreme Court ruled last month to issue a three-day extension for vote-by-mail ballots submitted for the general election to arrive at county offices and be counted.

Mail-in and absentee ballots have to be received by election officials by 5 p.m. on Friday, Nov. 6 to be counted. However, any ballots that are mailed must be postmarked by 8 p.m. on Nov. 3 to be valid.

The Pa. Supreme Court also authorized the use of drop boxes as places where voters can hand deliver their mail-in ballots on Election Day; denied voters the right to give their ballots to someone else to be delivered; prohibited poll watchers from working in counties other than the ones where they are registered to vote; and ruled that mail-in ballots must use the secrecy envelope in order to be valid.

The initial court ruling came about after the Wolf administration and the state Democratic Party filed a lawsuit seeking to extend the deadline for submitted mail-in ballots to count in response to the U.S. Postal Service warning it may not be able to deliver ballots on time.

The current vacancy on the Supreme Court is due to the death of Justice Ruth Bader Ginsburg, who passed away last month.

Judge Amy Coney Barrett has been nominated by President Donald Trump to fill the ninth seat on the bench. She’s expected to receive a vote from the Senate Judiciary Committee by Thursday and be confirmed by the entire U.S. Senate next week.

Polling indicates that the race for Pennsylvania could be close. Biden currently leads Trump by an average of 3.8 points in the state, according to Real Clear Politics.