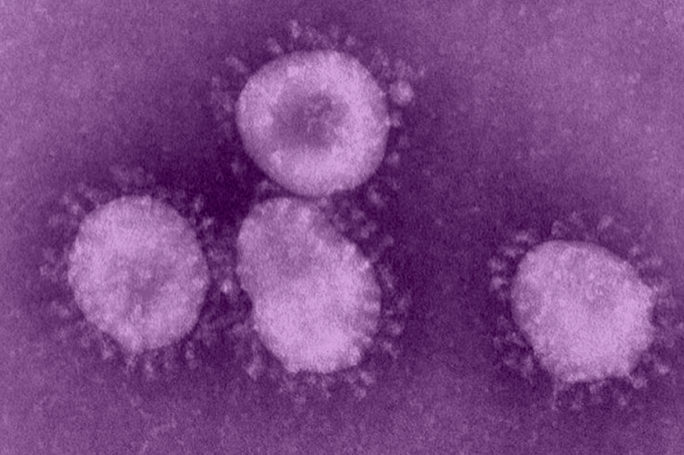 New Jersey Gov. Phil Murphy is recommending the the states residents cancellation of all planned gatherings of more than 250 people. On Thursday, New Jersey officials revealed six more presumptive positive cases of the coronavirus in the state. All six patients, three male and three female, were in North and Central Jersey. There are now 29 presumptive positive cases of COVID-19 in New Jersey, but only three cases so far in South Jersey.

New Jersey Gov. Phil Murphy has urged the cancellation of all mass gatherings of more than 250 people as the number of coronavirus cases in the state continues to rise.

"Today, based on guidance we have received from the Commissioner of Health, we are recommending the cancellation of all public gatherings throughout New Jersey of more than 250 individuals, including concerts, sporting events, and parades," Murphy said in a statement on Thursday. "These measures are being taken as part of our coordinated response to the continued outbreak and to aggressively mitigate the spread of the virus. Additionally, for all events, we recommend that everyone practice common sense hygiene, like washing hands routinely, staying home if you do not feel well, and keeping a six-foot distance from others."

"Our frontline efforts right now must be to aggressively mitigate the potential for exposure and further spread," Murphy continued. "We are taking this step because social distancing works. It is our best chance to 'flatten the curve' and mitigate the chance of rapid spread, so we can respond to this public health emergency in an even more focused manner."

BREAKING: Today, I am recommending the cancellation of all public gatherings of 250+ people, including parades, concerts, and sporting events.

Social distancing works. This is our best chance to mitigate the chance of exposure & rapid spread of #COVID19.https://t.co/AKOFRSvkQF pic.twitter.com/uFVplz6L3y

There are now 29 presumptive positive cases of COVID-19 in New Jersey, but only three cases so far in South Jersey. There are currently two in Burlington County and one in Camden County. Cases are considered presumptive until the U.S. Centers for Disease Control confirms the results.

The first South Jersey case involves a man in his 60s receiving treatment at Jefferson Health in Cherry Hill, while a married couple from Burlington County tested positive for COVID-19 after traveling to Italy in a group that included at least one other person who has tested positive. The man, 62, and woman, 60, have been in isolation since March 4.

As of Tuesday afternoon, 74 residents tested in New Jersey have been negative for the virus and 20 more tests are in progress, according to state health officials. There's been one death in New Jersey so far due to the coronavirus, and 37 people remain under investigation.

There are more than 1,500 cases of the coronavirus in the United States and 39 deaths as of Thursday afternoon, according to the New York Times. The state of Pennsylvania currently has 22 coronavirus cases.

More than 132,000 people around the world have contracted COVID-19, and there have been almost 5,000 worldwide deaths, so far. The majority of these cases and deaths have occurred in mainland China.

The virus has been detected in over 110 countries. Along with China and the U.S., the virus has spread quickly in Italy, Iran, South Korea, Spain, France, Germany, Japan, and Norway.