Samantha Josephson, 21, was a USC student headed to Drexel for law school 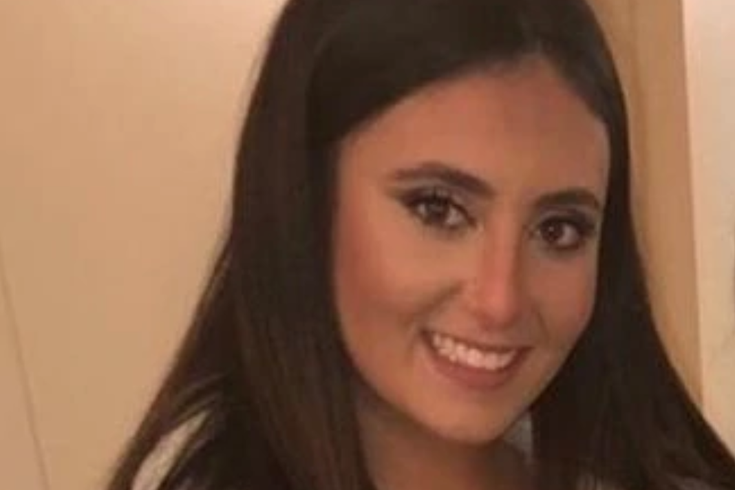 Police said Samantha Josephson was kidnapped and murdered by someone posing as an Uber driver in Columbus, South Carolina on Friday. Josephson is a New Jersey native and was headed to Drexel to be a law student.

The 21-year-old woman from New Jersey that went missing early Friday from the University of South Carolina was kidnapped and killed after mistaking a stranger's car for an Uber.

The Columbus Police Department announced on Saturday in a press conference that Samantha Josephson, of Mercer County, New Jersey, went missing on Friday around 2 a.m. in South Carolina. Her body was found Friday afternoon 90 miles from Columbus.

Josephson was a senior at the University of South Carolina studying political science and headed to Drexel University next fall to study law, The State reported.

On Friday around 2 a.m. Josephson allegedly requested a car via a ride share app in downtown Columbus after being separated from her roommates. Police said she was last seen getting in to a black Chevrolet Impala, however it was not the correct car she had called through the ride-sharing app.

In speaking w/Josephson's parents, Chief Holbrook said during the news conference, "Our hearts are broken. There is nothing tougher than to stand before a family and explain how a loved one was murdered. It was gut-wrenching. This is personal to us." pic.twitter.com/ssTKx77l45

The investigation regarding USC student Samantha Josephson is now a homicide case. Her body was found by hunters in rural Clarendon Co. late yesterday afternoon. Suspect Nathaniel Rowland has been charged w/ Murder & Kidnapping by SLED. Agents have been an integral part in case. pic.twitter.com/2tj8TVRAex

According to police, the driver of the vehicle and now a suspect, Nathaniel Rowland, 24, has been charged with her kidnapping and murder.

USC confirmed her death on Saturday to the university community. President Harris Pastides released a statement saying, “Times like these leave me searching for words of wisdom and comfort.”