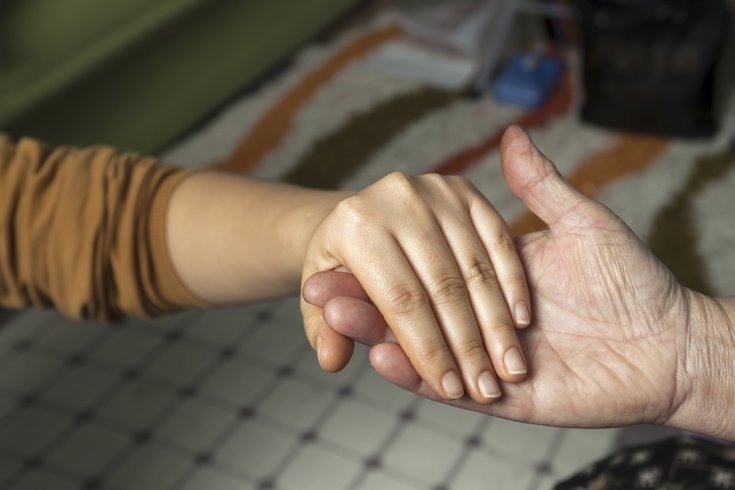 The power of touch.

When a person loses a limb they lose more than their practical abilities. There are countless studies that point out the immense emotional and physical benefits of human touch.

The technology was tested on a 28-year-old unidentified man who has been paralyzed for more than a decade as a result of a spinal cord injury, according to the Defense Advanced Research Projects Agency, part of the U.S. Department of Defense, which is leading the project.

In the trial, the man was able to “feel” physical sensations through a prosthetic hand directly connected to his brain, as well as identify which mechanical finger was being touched.

“By wiring a sense of touch from a mechanical hand directly into the brain, this work shows the potential for seamless bio-technological restoration of near-natural function,” said Justin Sanchez, a project manager at DARPA.

The clinical work involved the placement of electrode arrays onto the paralyzed volunteer’s sensory cortex — the brain region responsible for identifying tactile sensations such as pressure, DARPA reports.

Read the full report at DARPA.