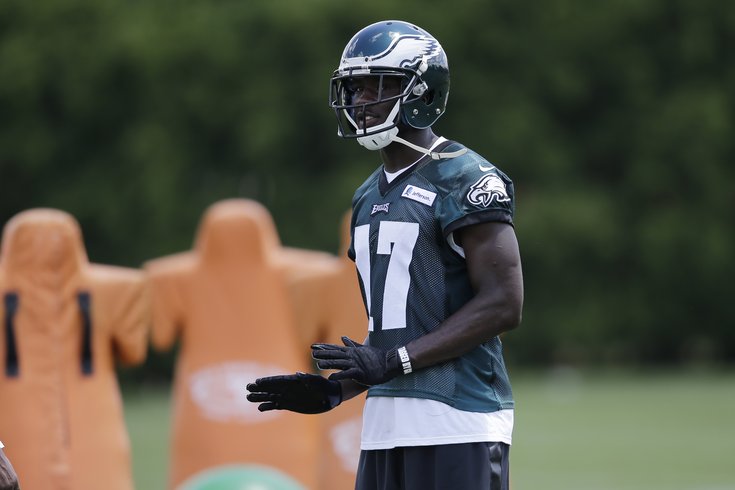 No criminal charges will be filed against Philadelphia Eagles wide receiver Nelson Agholor, who was under investigation for an alleged sexual assault at Cheerleaders Gentlemen's Club on June 9.

"The District Attorney’s Family Violence and Sexual Assault Unit and detectives from the Philadelphia Police Department’s Special Victims Unit thoroughly investigated the allegations of sexual assault against Nelson Agholor. As a result of this joint investigation, our staff and the Police reached the conclusion that we lacked sufficient evidence to bring charges against Mr. Agholor, therefore no charges will be filed."

A 27-year-old dancer at Cheerleaders, located at 2740 S. Front St., accused Agholor of raping her inside the club around 3 p.m. on Thursday, June 9. Agholor, 23, had visited the club with two teammates after the Eagles concluded their final minicamp practice earlier that day.

Shortly after the investigation became public, Agholor's attorney, Fortunato Perri Jr., said the wide receiver had "not been involved in any criminal conduct whatsoever."