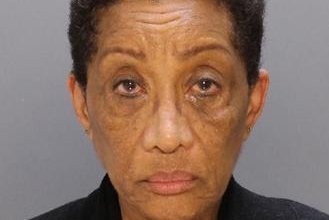 The owner of a North Philadelphia funeral home who was charged with abuse of a corpse and related offenses in November has had her license revoked, 6ABC reports.

Janet Powell-Dailey's funeral director and supervisor licenses have been revoked, as was the license for her business Powell Mortuary Services, the state Board of Funeral Directors announced Tuesday.

According to the board, Powell-Dailey "failed to fulfill one of the most fundamental responsibilities that a licensee has, to treat the deceased with dignity and respect."

Authorities say three bodies were discovered inside a garage at the 2600 block of West Hagert Street in August, with two bodies inside a box and one body inside a casket. The garage is owned by Powell-Dailey.

Powell-Dailey allegedly was paid by the families of the deceased individuals to provide funeral services that never were completed, police said.