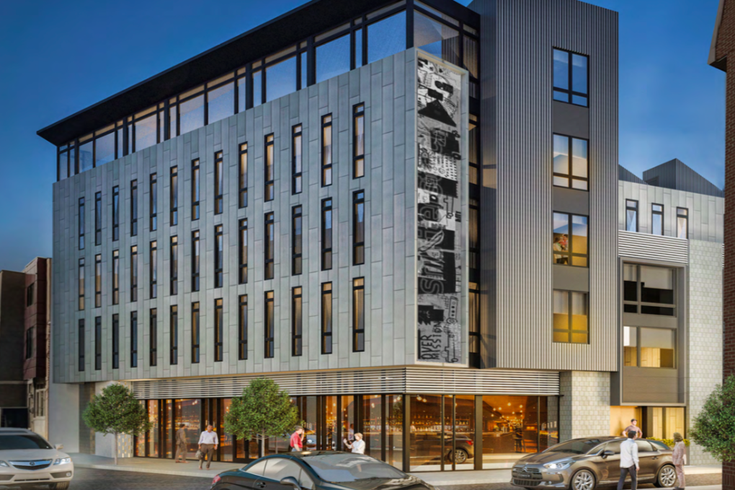 The most popular place to volunteer in Northern Liberties will likely meet the wrecking ball in the not-too-distant future.

A proposal on the agenda of the city's Civic Design Review board calls for a mixed-use project at the intersection of North Third and Poplar streets.

The primary building would include 25 apartments with ground-floor commercial space along Poplar Street. There would also be 10 homes built on Poplar Street and three more on Orianna Street, all with their own parking spaces. Another 12 parking spaces would be available on-site.

Doggie Style, which has seven other locations in Philadelphia, has been a staple on North Third for more than a decade. Saved Me emerged as a local no-kill shelter where neighborhood residents volunteer to walk a rotating cast of canine characters around the block. A massive dog run in the back of the property has been a sanctuary for the rescue dogs.

The Pet Mechanic serves a local vet and associated clinic for animals at the shelter. 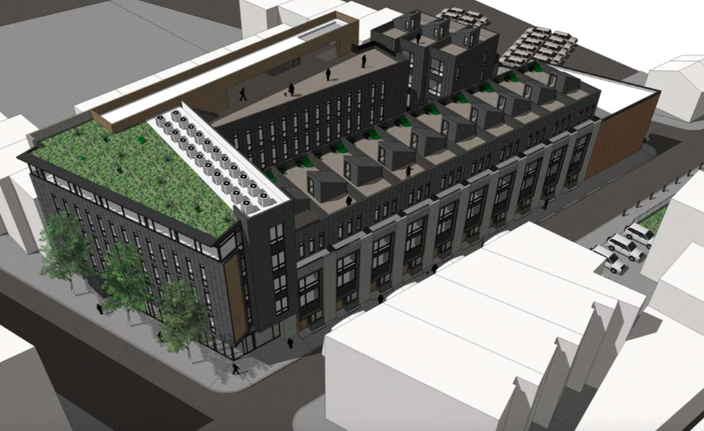 Apart from Northern Liberties, Saved Me has a second location in Narberth.


In theory, these businesses could relocate inside a newly constructed property, but given the residential focus, lots of barking dogs and paw traffic on the ground floor don't seem to make for an ideal pairing. 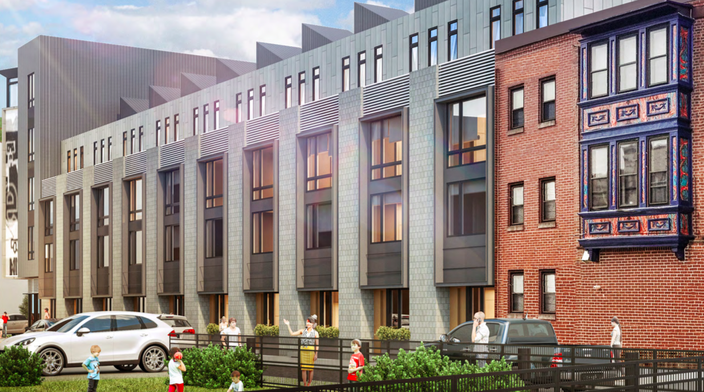 A wave of new residential units appeared on the opposite side of North Third Street over the past two years, so this proposal from Atrium Design Group might have been anticipated given the changes taking place. Despite some neighborhood complaints about pets interacting with the more temperamental shelter dogs, losing these three businesses would mark a noticeable change.


The CDR will discuss the proposal at its next hearing on May 1.