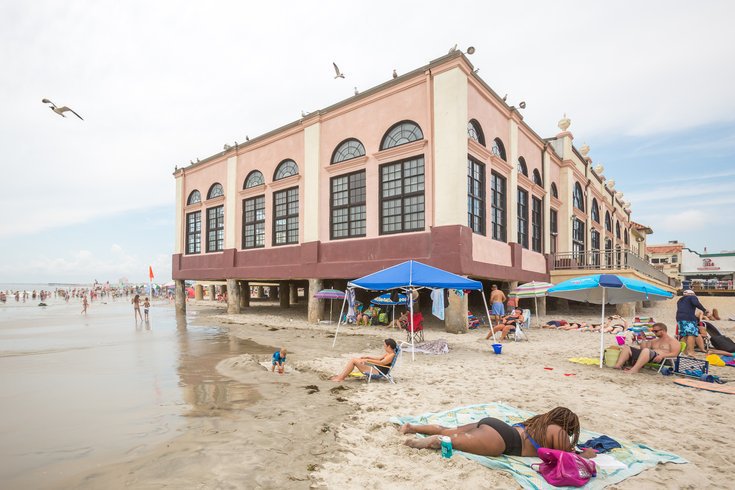 Sexual misconduct allegations that have been made against the Ocean City Beach Patrol are now at the center of two investigations that will work together.

Ocean City has brought in a labor attorney to conduct an internal investigation of the sexual harassment claims that have recently been made against several employees of the Jersey Shore destination's beach patrol.

The city said Friday that it has hired Vanessa E. James of the South Jersey-based law firm Barker, Gelfand, James and Sarvas to take up the internal probe.

James will be tasked with interviewing members of the Ocean City Beach Patrol and those who anonymously posted sexual misconduct allegations to the Instagram page @ocbp_predators.

The attorney will work in concert with the Cape May County Prosecutor's Office to identify those willing to share information on the matter. James has also been asked to review both the city's and the beach patrol's policies, procedures and training, as well as to make any necessary recommendations for changes.

James is an external workplace investigator who specializes in employment investigations, including areas such as sexual harassment, Mayor Jay Gillian said.

“Ocean City remains committed to providing all of the resources necessary to complete a thorough investigation and to ensuring a safe workplace for all employees,” Gillian said.

The Ocean City Beach Patrol has been under investigation since last month by the Cape May County Prosecutor's Office after sexual misconduct allegations surfaced on the anonymous Instagram account @ocbp_predators.

In dozens of posts, the account detailed claims of predatory behaviors and a toxic workplace culture that has gone unchecked for decades in the beach patrol.

Several of the posts reference unnamed, senior Ocean City Beach Patrol members who are accused of making sexual remarks to minors, inviting them to parties, flashing genitals, and in some cases, sexually assaulting them. Other posts detail efforts to bring the alleged behavior to the attention of Ocean City Beach Patrol leadership and local authorities, with little or no action taken to address concerns.

The accusations compiled on the Instagram page range over a number of years. Several come from both young women and men who have worked with the Ocean City Beach Patrol.

"The untold stories of pedophiles, predators, and inappropriate behavior on the beaches of America’s Greatest Family Resort," the Instagram account says in its description. It has amassed more than 9,200 followers.

The city is still seeking to hire an independent contractor to oversee the day-to-day operations of the beach patrol.

Gillian has appointed Aide to the Mayor Michael Allegretto to oversee operations of the Ocean City Beach Patrol until the investigation is finished.