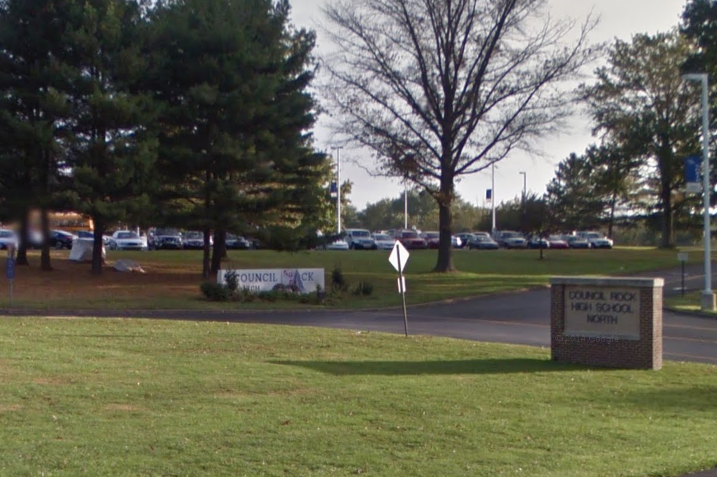 An investigation is underway Thursday after acts of vandalism was discovered throughout a Bucks County high school in the wake of Donald Trump's presidential victory.

Parents of Council Rock North students were informed in a letter penned by Superintendent of Schools Dr. Robert J. Fraser that at least four acts of vandalism and harassment have been experienced on school grounds.

"I cannot emphasize strongly enough how inappropriate these actions are and that they simply will not be tolerated," Fraser wrote.

Fraser indicated that the incidents have been reported to the Newtown Township Police Department. Both the school district and police are conducting investigations.

A Latina student reported to school officials that she found a note in her backpack telling her to return to Mexico. Some Latino students also received inappropriate comments, Fraser said.

The other incidents occurred in bathrooms.

The first was discovered in a girls' restroom. Someone hung a piece of paper that read "I Love Trump," with a "derogatory comment about people who are gay" and three swastikas.

In another girls' room on a toilet paper dispenser, someone wrote, "If Trump wins, watch out!"

Two swastikas were also drawn on a stall in the boys' bathroom.

Fraser ended the letter calling for the community to come together to show respect for all people.

Numerous incidents have been reported in the greater-Philadelphia area since the election.

In Philadelphia, police are investigating two acts of vandalism in South Philly. Two swastikas were painted on one building along the 1300 block of South Broad Street and messages that read “Trump Rules,” “Trump Rules Black B---h” and the letter “T” were spray-painted along the 900 block of South Sixth Street.

In Delaware, an African-American woman claimed “four males, all of whom were Caucasian” harassed and threatened her with racial slurs and violence outside a gas station.