The incident happened overnight on the 200 block of Market Street 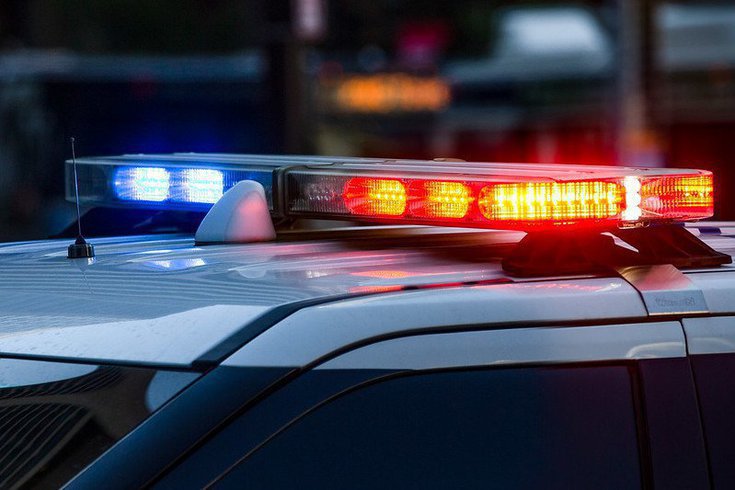 A partially collapsed building crushed a parked car Friday morning on the 200 block of Market Street in Philadelphia.

The brick facade of an apartment building in Old City partially collapsed onto the sidewalk after midnight Friday, damaging a car below and forcing the evacuation of residents.

Philadelphia firefighters and officials from the Department of Licenses and Inspections responded to the 200 block of Market Street around 12:30 a.m. after receiving a report that bricks and rubble had fallen onto a vehicle parked outside the property.

The trunk and back bumper of the car was damaged, according to photos from the scene, but no injuries were reported. One person was displaced, police said.

This part of the sidewalk near 3rd and Market closed off after partial building collapse. Thankfully no one was below when it happened around 12:30am. pic.twitter.com/D372mP6ewl

No injuries were reported after the brick facade of an apartment building in Old City crumbled overnight causing bricks and debris to come crashing down onto the street below.​ https://t.co/cE57nGk5oT

The owner of the damaged car reportedly was not aware of what happened until later Friday morning.

Philadelphia was hit by heavy rain Thursday night, but a cause for the building's partial collapse has not yet been determined.