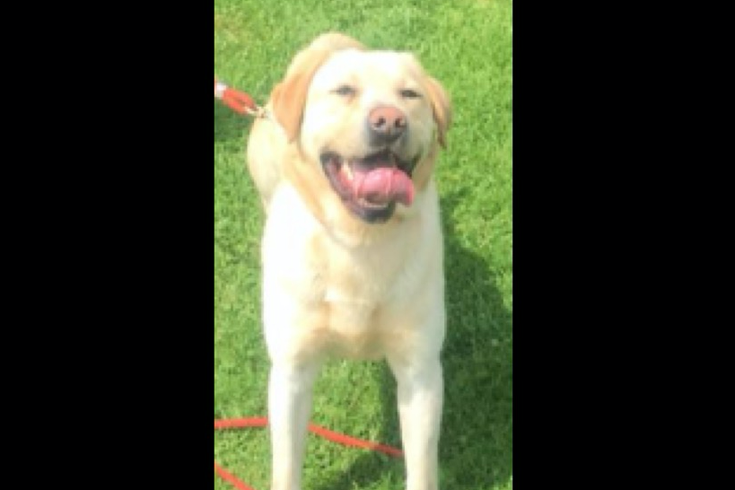 More than 135,000 people have signed an online petition calling for the firing of a Pennsylvania Department of Corrections K-9 handler who left a 2-year-old yellow Labrador retriever in a hot car earlier this month. Totti later died.

The dog was reportedly put in the car after a training session at around 12:15 p.m. on July 7, and the handler realized the yellow Lab was still in the car at around 2:45 p.m.

“It was 86 degrees Fahrenheit that day and Totti’s handler somehow 'accidentally' left her in the car from about noon to 3 PM,” the petition reads.

The state Department of Corrections statement said the trainer and Drug Interdiction Unit then tried to hose down the dog to cool it off, including using ice, before rushing Totti to a veterinary clinic, where the yellow Lab later died of heat-related illness.