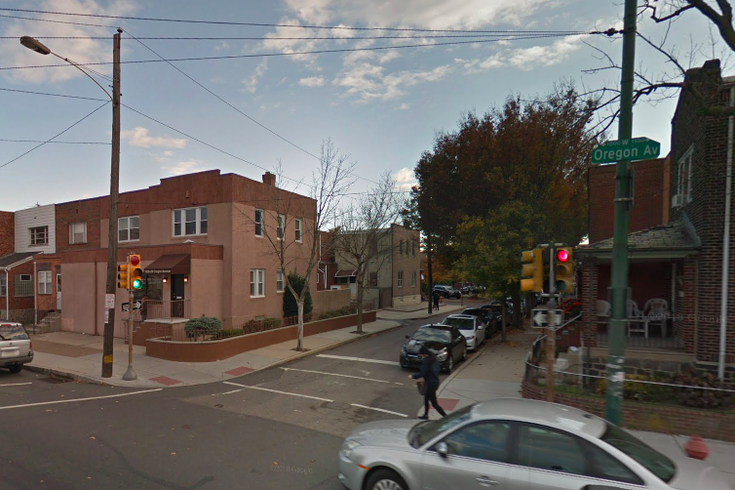 Intersection of Oregon Avenue and 11th Street in South Philadelphia.

One of South Philly's busiest corridors will soon receive extensive funding from the state to improve the flow and safety of traffic.

"This is one of the largest grants being awarded in this round throughout the entire state," Donatucci said. "I'm pleased to work with Governor Tom Wolf and PennDOT to support increased safety and mobility along one of South Philly's busiest roadways."

Grant funds will support traffic signal upgrades and modernization for 23 intersections along the Oregon Avenue corridor.

Projects will include the installation of traffic controllers, communications equipment linking up with the city's traffic operations center, pavement markings and disability access curb ramps. Several traffic lights will be re-timed and upgraded to the latest technology.

The award comes days after the Delaware Valley Regional Planning Commission announced $1.8 million in grants for 23 revitalization projects across Greater Philadelphia, including funding for Vision Zero and other traffic safety initiatives.