Organic vs. non-organic: The pros and cons 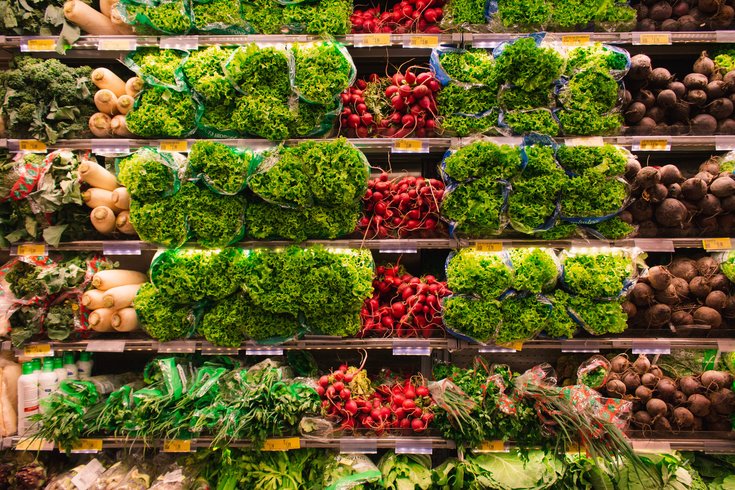 We all want the best for our children – especially when it comes to establishing a nutritious diet. My husband and I always strive to make informed decisions when it comes to our daughter’s health, but there’s one thing we can’t ever seem to agree on: organic or non-organic?

While my husband believes that organic fruits and veggies are healthier (and thus only wants to feed our daughter organic produce), I am content with giving her conventional fruits and vegetables as long as they’re washed and scrubbed thoroughly under running water. In my opinion, non-organic produce is healthy and a much more affordable option.

To avoid making a scene at the grocery store next time, I need to know: is organic better?

Organic refers to the way farmers grow, handle, and process food. To be classified as organic, foods must meet national standards set by the U.S. Department of Agriculture (USDA). As part of these standards, organic crops must be produced without conventional pesticides, synthetic fertilizers, sewage sludge, bioengineering, or ionizing radiation.

The process for producing organic fruits and vegetables includes using natural fertilizers such as manure or compost, controlling weeds naturally through methods such as crop rotation, hand weeding, mulching, and tilling, and controlling pests using natural methods and naturally-derived pesticides.

Organic food advocates believe that these farming practices produce better fruits and veggies. Here are some of the benefits of going organic:

The Downside of Organic

Here is my concern (and that of many other consumers) with going organic: it’s expensive. Organic foods typically cost more than their non-organic counterparts. The USDA found that organic fruits and vegetables can cost more than 20 percent higher than conventional produce. Higher prices are due, in part, to more expensive farming practices.

While organic produce may cost more, that’s not stopping some shoppers. Sales of organic food are steadily increasing. But some experts aren’t convinced that going organic is worth the cost. Here’s why:

So, what’s the solution? Should we buy organic produce or not?

If you’re sold on the idea of going organic (like my husband) but aren’t ready to go completely organic (like me), you can always pick and choose. Each year, the Environmental Working Group (EWG) puts out a list, known as the Dirty Dozen, of conventionally grown foods most likely to contain pesticide residue. To help reduce your exposure to pesticides, consider buying organic versions of these produce items: apples, celery, cherries, grapes, kale, nectarines, peaches, pears, potatoes, spinach, strawberries, and tomatoes.

Balancing the health of our family is a top priority. While I may not be 100 percent sold on the idea of going organic like my husband is, I think we can find a compromise by purchasing a mix of organic and non-organic produce.