Osaka owners to pay $1 million in back wages to employees at Philadelphia, Lansdale restaurants 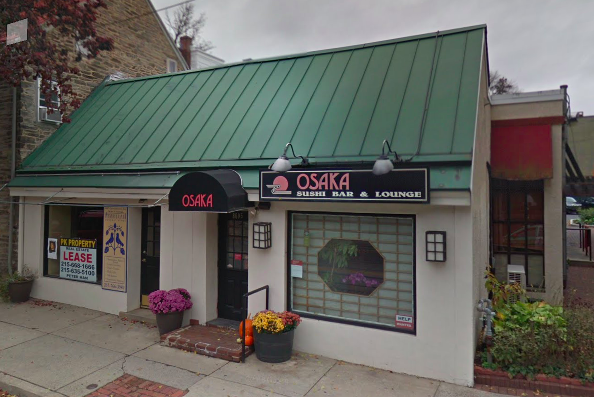 Two Japanese restaurants operating under the same name in Philadelphia and Lansdale have reached a settlement to pay employees nearly $1 million in back wages, the U.S. Department of Labor announced Friday.

The owners of the restaurants violated the Fair Labor Standards Act willfully, pocketing an above-standard percentage of customer tips on credit cards and failing to pay the proper time-and-half premium for overtime hours, investigators said.

Since at least Sept. 2013, Osaka Restaurant employers deducted and pocketed 15 percent of customer tips charged on credit cards, well in excess of the 4 percent fee charged by credit card processors.

The restaurant failed to notify tipped employees — including servers, bartenders, bussers and hosts — that they were claiming a portion of their tips as credit toward the minimum wage of $7.25. Instead, the employers claimed the tips as a credit for the difference between the employees' actual wages and the minimum wage.

Overtime violations, also dating to at least Sept. 13, showed that hourly tipped employees were paid straight time for all hours worked, even when records showed they worked well beyond 40 hours in a week. Some back-of-house staff — sushi chefs, hibachi chefs, kitchen cooks and dishwashers — were paid flat daily rates between $80-150, despite time records showing many of them worked upwards of 50-60 hours per week.

“Tip credit and overtime violations are, unfortunately, common in the restaurant industry,” said Regional Solicitor Oscar L. Hampton III in Philadelphia. “This enforcement action and settlement helps to ensure employees are paid at least the federal minimum wage and their lawfully earned overtime pay and also that all employers in the restaurant industry can operate on a level playing field.”