Popular Philly restaurants agree to pay $830,000 in back wages, damages 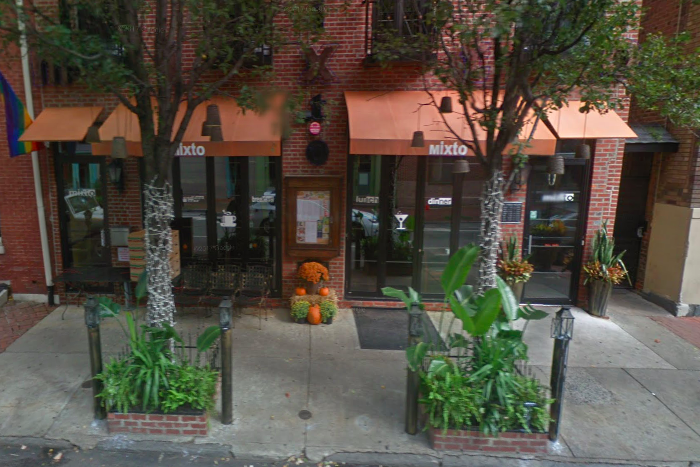 Mixto is located at 1141 Pine Street in Center City.

The owner of two Philadelphia restaurants has agreed to pay workers nearly $830,000 in back wages and damages from alleged violations of the federal Fair Labor Standards Act.

The alleged violations were uncovered following an investigation by the US Department of Labor's Wage and Hour Division in Philadelphia. Investigators found that servers, bartenders, barbacks, runners, hostesses, kitchen chefs, and dishwashers all regularly worked more than 40 hours per week, but were not paid the FSLA-required overtime-and-a-half.

Both restaurants also allegedly failed to maintain required records and made illegal deductions from employee wages.

“This resolution restores back wages rightfully earned by hard-working employees,” said Wage and Hour Division District Director James Cain. “We encourage all employers to take advantage of the Division’s education and outreach efforts to help them understand their responsibilities and how to properly comply with the Fair Labor Standards Act.”

The agreement now awaits review and approval by a federal judge.

Mosquera's restaurants are the latest to reach such agreements in recent months for similar violations. Talula's Garden last month agreed to pay 63 workers nearly $400,000 in back wages and damages, while Philadelphia's acclaimed Israeli restaurant Zahav settled a $230,000 class-action suit covering 41 workers who challenged the restaurant's pooling of tips.

Under the FSLA, minimum wage for most workers is set at $7.25, plus time-and-a-half for overtime. Employers are required to keep accurate records of work and pay.

Information about US labor law requirements is available online to employers here.