Workers at Philly restaurant to share nearly $400K in back wages, damages 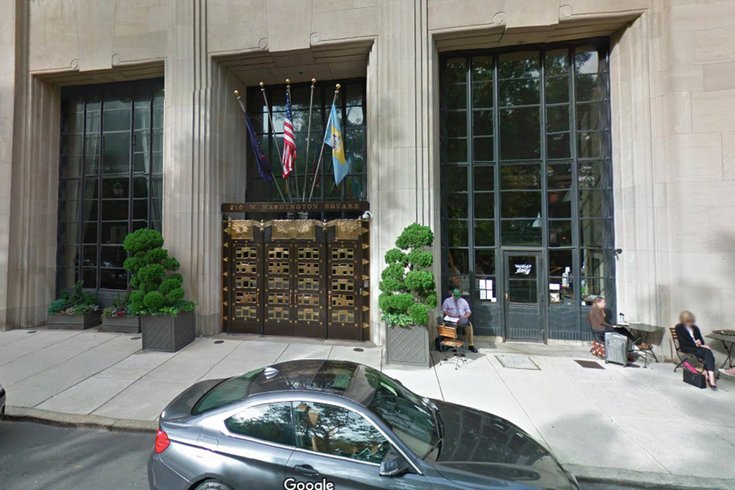 Talula's Garden restaurant is located on the western side of Washington Square.

Dozens of workers at a Philadelphia restaurant who claimed they were required to work unpaid hours could share nearly $400,000.

Sixty-three workers – line cooks, bartenders and servers – would receive $197,917 in back wages and an equal amount in damages as part of a consent judgment filed Monday, pending review and approval by a federal judge.

An investigation conducted by the U.S. Department of Labor’s Wage and Hour Division in Philadelphia found that restaurant management violated the overtime, minimum wage and recordkeeping provisions of the Fair Labor Standards Act (FLSA), the agency said in a news release.

“The workers at Talula’s Garden did not receive the required minimum wage and overtime pay,” said James Cain, district director of the Wage and Hour Division in Philadelphia, in the release. “Our agency is committed to ensuring that workers not only receive the wages they have rightfully earned, but that employers are provided all the tools they need to understand and comply with the law.”

Investigators with the Wage and Hour Division allege that line cooks performed prep work off-the-clock before starting their shifts, resulting in unpaid overtime work. Servers and bartenders also worked – off-the-clock and without pay – to prepare food, the restaurant, and their individual work stations, resulting in minimum wage and overtime violations. The investigation also allegedly found that the restaurant failed to keep accurate records of work hours for bartenders, servers and line cooks.

The FLSA requires that covered, nonexempt employees be paid at least the minimum wage of $7.25 per hour for all hours worked, plus time-and-a-half their regular rates, including commissions, bonuses, and incentive pay, for hours worked beyond 40 per week. Employers also must maintain accurate time and payroll records.

The restaurant is part of the Starr Restaurants group, which did not immediately respond to a request for comment.