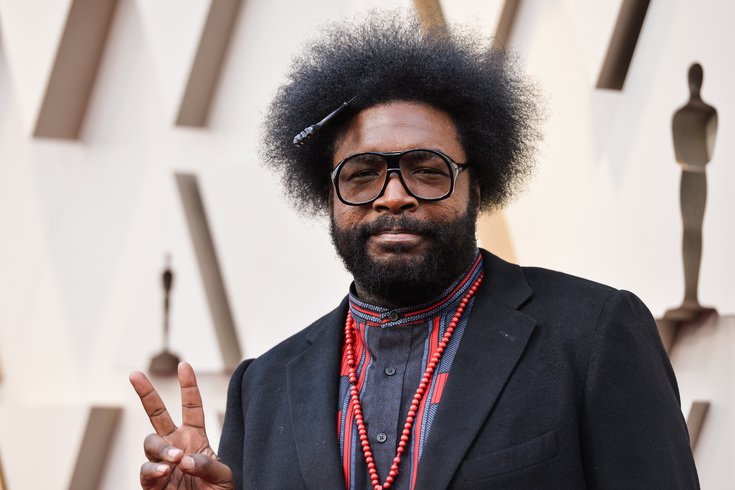 Philadelphia native Questlove reacted to news that he will serve as the musical director of the 2021 Oscars by quoting rapper Flavor Flav.

With the 2021 Oscars ceremony just one month away, its producers have announced the show's newest addition: Questlove.

"The Roots" drummer will serve as the musical director for the 93rd Academy Awards, a virtual broadcast that begins at 8 p.m. on April 25, Entertainment Tonight reported.

Questlove will oversee all of the musical elements of the show. Last year, the role was held by Rickey Minor, a former musical director of "The Tonight Show with Jay Leno" and "American Idol."

Questlove is a member of the Academy and performed at the 2020 Oscars.

He made his directorial debut at the 2021 Sundance Film Festival for the documentary "Summer of Soul (...Or When the Revolution Could Not Be Televised)," which won the Grand Jury Prize and Audience Award for best U.S. documentary.

Up next, Questlove is working on a documentary about Sly Stone.