Leslie Odom Jr. earns pair of Oscar nominations for 'One Night in Miami'

A record 70 women are up for Academy Awards; the Netflix drama 'Mank' earned the most nods 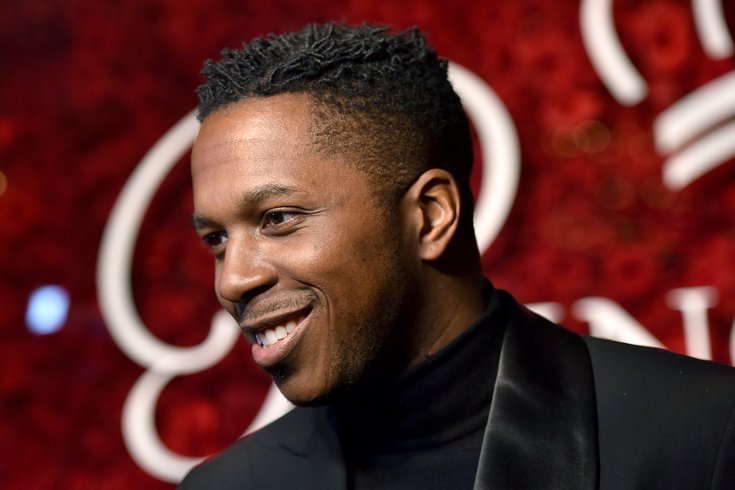 Leslie Odom Jr.'s Academy Award nominations for 'One Night in Miami' are the first of his career.

The Oscar nominations for the 93rd annual Academy Awards include the first two of Leslie Odom Jr.'s career.

Odom, 39, who grew up in East Oak Lane, won best actor in a Musical at the 2016 Tony Awards for his role as Aaron Burr in "Hamilton." He also earned a Grammy Award in 2016 when the show won best musical theater album.

"One Night in Miami" tells the story of a fictional encounter in February 1964 between Muhammed Ali, Jim Brown, Malcolm X and Cooke, who had gathered to talk about their roles in the civil rights movement and cultural revolution of the 1960s.

The film, which can be streamed on Amazon Prime Video, also has been nominated for best adapted screenplay.


The Academy of Motion Picture Arts and Sciences unveiled the Oscar nominations Monday.

"Mank," a black and white Netflix drama starring Gary Oldman, garnered the most nominations with 10.

A group of 70 women received a record-high 76 Oscar nominations. Two women, Emerald Fennell and Chloé Zhao, were nominated for best director for the first time. Zhao is the first woman of color to be nominated in the category.

The 2021 Academy Awards will take place April 25 at the Dolby Theater in Los Angeles. The ceremony was originally scheduled to occur in February, but the Academy pushed back the event due to the COVID-19 pandemic. It will be broadcast by ABC.

The complete list of the Oscar nominees is below.