Most children with ADHD will not outgrow the disorder, new research shows

The disorder tends to wax and wane during adulthood, but flare-ups can be controlled by eliminating triggers that exacerbate symptoms 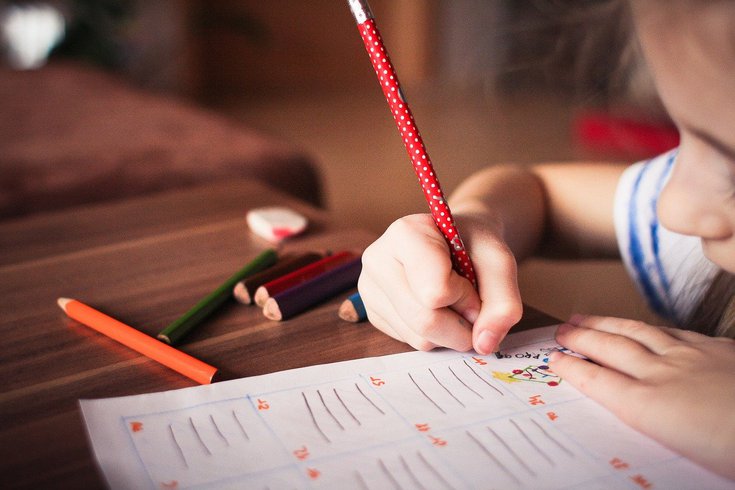 Most children diagnosed with ADHD will continue to experience symptoms as they transition from teenagers to adults, although they may have periods where the symptoms are very mild.

About 6.1 million U.S. children have been diagnosed with attention-deficit/hyperactivity disorder, according to the most recent data from the U.S. Centers for Disease Control and Prevention. But new data suggests very few of them will outgrow it by the time they reach adulthood.

Previous research has suggested that only about half of these children will no longer experience ADHD symptoms as adults. However, a study recently published in the American Journal of Psychiatry, indicates that figure could be as small as 10%.

Most children will continue to experience symptoms as they transition from teenagers to adults, although they may have periods where the symptoms are very mild, researchers found.

"ADHD is sort of a waxing and waning or a dynamic, fluctuating disorder, whereas previously we've historically thought about it as something you either have or you don't have," said Margaret Sibley, an associate professor of psychiatry and behavioral sciences at the University of Washington School of Medicine.

According to the National Institute of Mental Health, ADHD is "a brain disorder marked by an ongoing pattern of inattention and/or hyperactivity-impulsivity that interferes with functioning and development."

There are three types of ADHD: inattentive, hyperactive/impulsive or a combination of the two. A psychiatrist, clinical psychologist or primary care doctor typically makes the diagnosis based on observed symptoms over a six-month stretch.

Common symptoms include being fidgety, frequently interrupting others' conversations, difficulty focusing on a task, lack of impulse control, emotional overreactions, lack of organizational skills and forgetfulness.

There is no cure for ADHD, but treatment options are available to control symptoms. Typically, a combination of medication and therapy is used.

To determine long-term remission for this latest study, Sibley and her team focused on specific symptoms like disorganization, impulsivity, forgetfulness and lack of motivation — not whether study participants simply met the criteria for an ADHD diagnosis.

"Earlier studies didn't necessarily look at whether someone still had ADHD-like tendencies, even if they technically no longer met criteria" for a diagnosis, Sibley said. "You can be one symptom short, but still look like you pretty much have ADHD."

This study was also unique in that in didn't just touch base with the participants at one point in adulthood. Instead, researchers connected with them every two years over a 16-year period. They tracked 558 participants with ADHD who were ages 8-16 when they enrolled in the study.

"This was a study uniquely positioned not only to see if ADHD went away, but if it would go away long-term, multiple years in a row, and also if it would come back," Sibley added.

Genetics play a part in why ADHD symptoms don't fully go into remission for most children, Sibley said. ADHD results from differences in brain activity and development and may run in a family.

However, she noted that flare-ups can be controlled by eliminating the specific triggers that exacerbate a person's symptoms.

"What's interesting to start thinking about is how you can essentially turn up or turn down the volume on those difficulties that you do have a genetic tendency towards, as a result of other things that might be going on in your environment or things like your health behaviors," Sibley said.

She said it is a hopeful message that people with ADHD can take control of their own life by managing their triggers.

Andrew Adesman, chief of developmental and behavioral pediatrics at Cohen Children's Medical Center, who was not involved in the study, told U.S. News & World Report that it is important to note that the participants all had been diagnosed with ADHD combined type. The findings may not be applicable to people with "ADHD inattentive type" or other subtypes.