Owner takes pet on series of adventures after cancer diagnosis 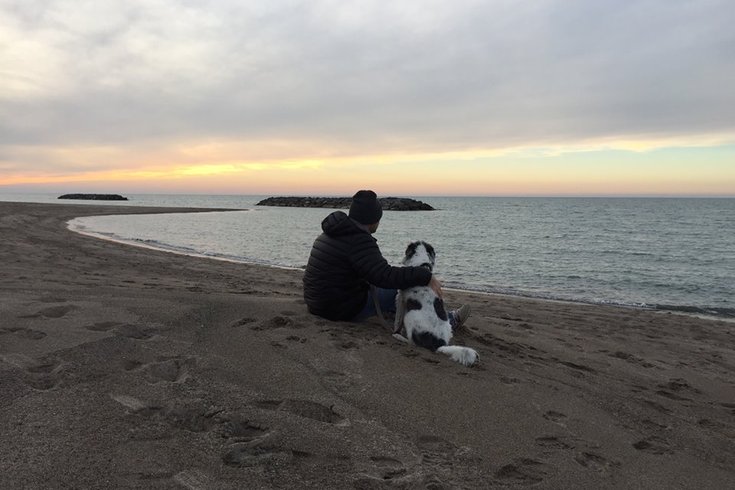 Dogs are permitted on certain beaches at specified times.

Losing a family pet is a painful experience for any family. But for one Pennsylvania man, its provided an outlet to share a number of experiences with his dog who's been diagnosed with a terminal illness.

Todd Burchanowski of Franklin announced on his Facebook page earlier in December that he had learned his dog Reyes has terminal cancer. While he says the news left him "heartbroken," he has friends and family to help him through the tough times. He also says he decided to take a suggestion from some of his friends that he create a "bucket list" for Reyes, posting on his Facebook after he checks items off of it.

Since then, Burchanowski has been updating his page with pictures and posts of the items he and Reyes have checked off. Some of the examples include seeing the seagulls fly above Lake Erie, riding in a Jeep with her head out the window, watching a sunset and going on a shopping spree at PetSmart.

Burchanowski's story has been picked up by several national and international news outlets, such as ABC News, The Telegraph and Metro UK.

Burchanowski, 36, is a high school teacher, according to ABC. He told the news outlet that while he was devastated that Reyes, an 8-year-old poodle/beagle mix, didn't have long to live, the bucket list has given him a new outlook on life:

"Sometimes in life you get stagnant, but by me doing all of these things with her, it's kind of re-energized my life," Todd Burchanowski of Erie, Pennsylvania, told ABC News. "I hope people can do this for themselves, or with their loved ones as well."

He told ABC him and Reyes had several more items to cross off the 81-item list, including a trip to PNC Park in Pittsburgh.

On Saturday, he checked off one more adventure: ride on a boat.