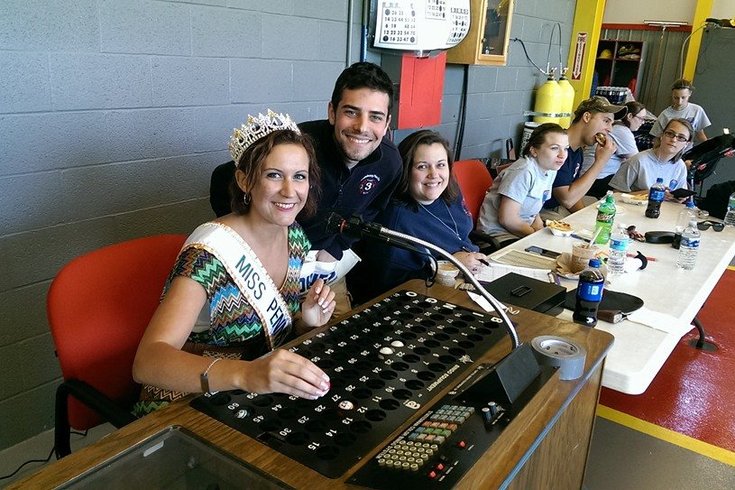 A Pennsylvania beauty pageant winner was arraigned Tuesday on charges of theft by deception and receiving stolen property after allegedly lying about having cancer to raise money, NBC10 reports.

Brandi Weaver-Gates, the reigning Miss Pennsylvania U.S. International pageant winner, allegedly took money raised at events for her supposed medical bills, even though she does not have leukemia.

The 23-year-old, of State College, even went as far as shaving her head, according to police.

In addition, police say she had family members drive her to a hospital, where she would wait, and then return hours later to appear as though she got treatment.

In a statement on its Facebook page, Butler’s Beauties, the pageant organizer, said Weaver-Gates will no longer represent the Miss Pennsylvania U.S. International organization and will be required to return her crown and sash upon her release from being detained.

"Butler’s Beauties believes that with a crown and sash you can accomplish many great things as a role model, spokesmodel and community leader as a beauty pageant queen," the post said. "When you deceive the public and take people’s money that is under the pretense of fraud, we will not tolerate those actions. Our hearts go out to those affected by cancer and to those who were taken advantage of by Miss Weaver-Gates."

A preliminary hearing is set for Aug. 19.