Parks on Tap pilot program kicks off in June 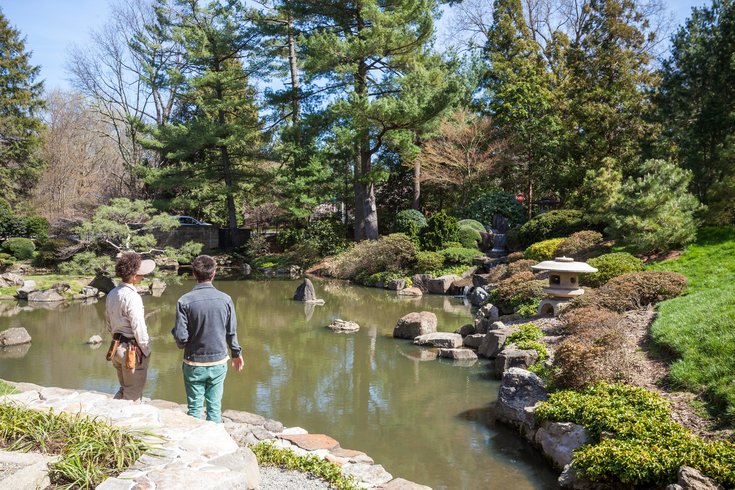 A cool spring afternoon at the Shofuso Japanese House and Garden.

This summer, parks spanning the Schuylkill Banks to Shofuso House will usher in what appears to be the season's favorite food & drink concept, the beer garden.

The parks will serve as the garden portion of the concept, and two traveling concessions trucks will serve the beer and food. One truck will host craft beer, wine and cocktails, and another will be stocked up on sandwiches, salads and pie-in-a-jar. The mission of the Parks on Tap program is to shed light on some of Philly's greenest attractions.

Live music will be showcased at various locations throughout the summer. Pre-packaged picnics will also be available at certain locations. A portion of proceeds from food and beverage sales will be donated to Philly parks.

Below, see where and when you can mosey on over to the gardens.

Hours of operation are Friday and Saturday, 1 p.m. to 11 p.m., and Sundays from noon to 10 p.m. Certain locations (denoted with an asterisk) will have extended hours of 5 p.m. to 10 p.m. on Wednesdays and Thursdays.