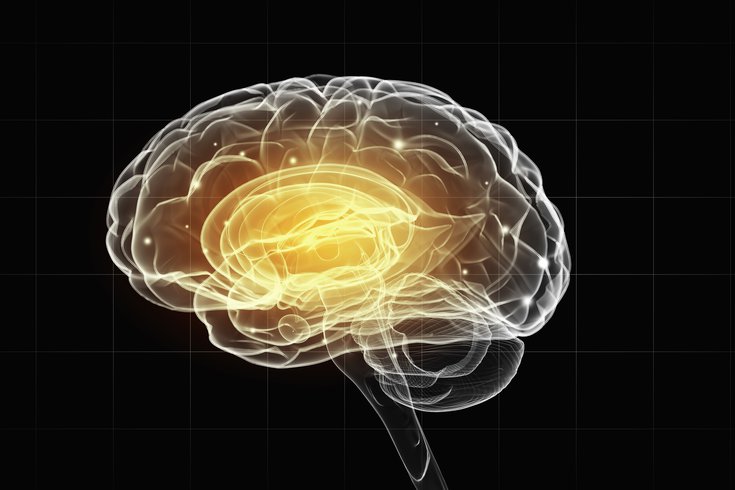 Children with PANS can seem like a different child almost overnight, with behavioral changes like outbursts and tantrums.

Stanford University researchers have discovered subtle structural differences in the brains of children with a rare condition that seemingly causes their personalities to change overnight.

Not much is known about the condition and many pediatricians aren't aware it exists, according U.S. News & World Report. Some experts say PANS is triggered by an infection, like strep throat, which causes the immune system to attack the brain. But some pediatricians view the symptoms as purely psychological.

Stanford researchers have documented microstructure differences in the brains of children with PANS, a development that may make diagnosing the condition easier. The abnormalities aren't visible with a standard MRI. The hope is that brain scans eventually can be used as a diagnostic tool for PANS, the researchers said.

Still, these observations don't prove the structural differences cause PANS symptoms, according to Dr. Jennifer Frankovich, the study's lead author. But they do indicate that certain structures of the brain are affected in these children.

And if an autoimmune response is truly the culprit, then inflammation could be causing the changes.

Williams, who wasn't directly involved in the study, added that anti-inflammatory medications, like corticosteroids, could be used to treat PANS if additional research confirms the study's findings.

PANS symptoms were first observed in the late-1980s when researchers noticed that some children were exhibiting sudden obsessive-compulsive behaviors. The onset of psychiatric and neurological symptoms after a streptococcal infection is referred to as PANDAS. PANS is the term used when other types of infections are suspected.

The Stanford researchers used special software to analyze diffusion-weighted MRI brain scans from 34 children with PANS and 64 healthy controls. They found more movement of water molecules in certain regions of the brain, especially the basal ganglia and the amygdala.

The basal ganglia plays a role in learning, movement and expressing emotions. The amygdala also is involved in the emotional processes, especially fear.

More research is needed to determine the significance of these differences and whether they are permanent, Frankovich said. The study was published in JAMA Network Open.