Running Feb 15-18, the play examines our current social climate through the perspective of four Harlem families 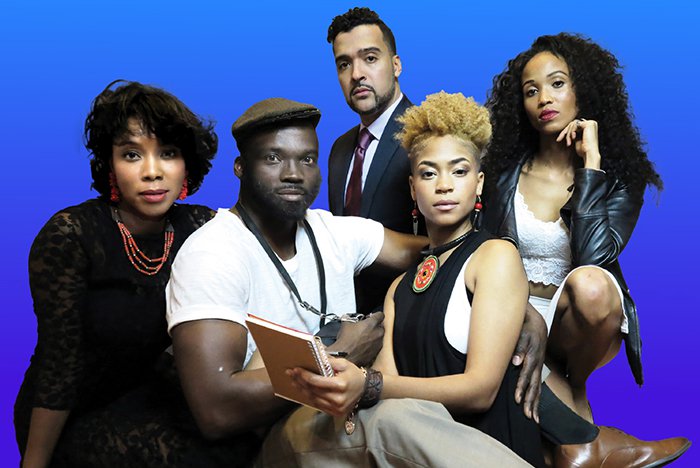 An ensemble from a past production by the Negro Ensemble Company.

"Arguably the most successful Black theatre group in the world,” (American Theatre) the Negro Ensemble Company (NEC), Penn Live Arts’ 2022-23 season artist in residence, performs Mecca is Burning, a world premiere play that examines the current social climate through the perspective of four Harlem families. Performances are February 15-18. Each family is confronted with personal and universal realities of fear, anger, hope and love, providing a glimpse into the harsh truths of the present-day divisive political atmosphere. Ultimately, each family must choose to deal with the circumstances they face in order to survive. Penn Live Arts co-commissioned and is co-producing this exploration of social and racial themes, elevating the authentic, underrepresented stories of the Black experience. 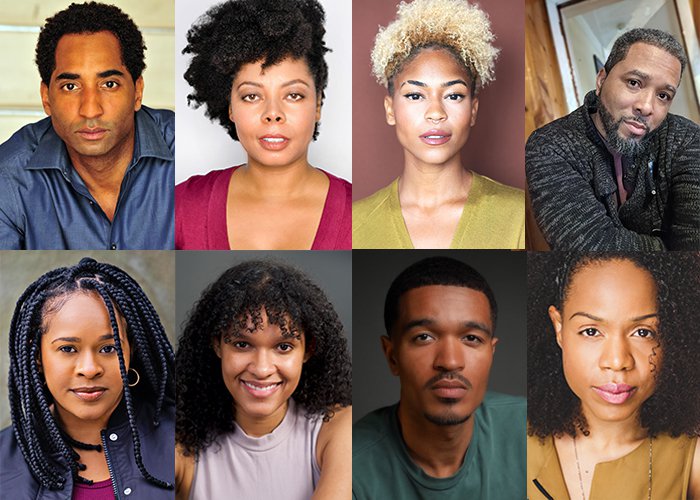 Leading up to the performances, on February 8, Penn Live Arts is hosting a thought-provoking discussion of artistic expression that defined the turbulent 1960s in America and the monumental role of Black artists in shaping art and culture in our country, then and now. Penn Live Arts’ Executive & Artistic Director, Christopher Gruits, will join Herman Beavers, Penn Professor of English and Africana Studies, in this conversation with Karen Brown, Artistic Director of the Negro Ensemble Company, and Mecca is Burning playwright Cris Eli Blak. This free event will be held virtually but registration is required.

The Negro Ensemble Company residency is a major program within Penn Live Arts’ 50th anniversary celebration in the 2022-23 season, one of two residencies that elevate Black storytelling tradition. This milestone anniversary is being commemorated in a year of world and Philadelphia premieres, local debuts, commissioned works and some of the most celebrated artists from around the globe. Penn Live Arts is known for its renowned dance series, and the 2022-23 season stays true to tradition with 10 of the world’s greatest companies and most talented choreographers. Other major initiatives in the season include a new series, entitled ListenHear, which profiles important contemporary musical voices, and the Philadelphia Children’s Festival, which returns in May 2023.

Single tickets for Mecca is Burning, beginning at $29, are available now. Visit PennLiveArts.org for details.