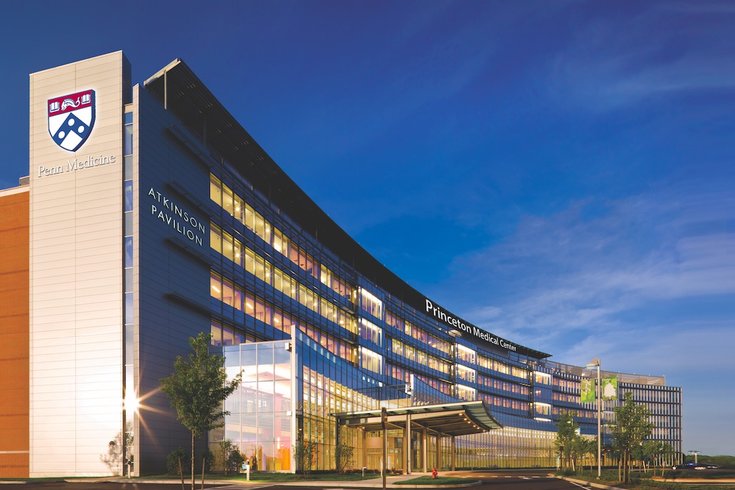 The Princeton HealthCare System officially joined the University of Pennsylvania Health System Tuesday, making good on an intent to partner dating back to 2016.

Likewise, Princeton has bid farewell to its old health facility logos and adopted the blue serif font of Penn Medicine. Below is a preview.

“PHCS has an impressive reputation for providing high-quality health care to patients close to home, and innovating in many types of community-based health and wellness initiatives,” said Ralph W. Muller, CEO of the the University of Pennsylvania Health System, in a statement.

“Now, we can offer a powerful partnership to patients throughout the region PHCS serves, continuing the services they already depend on, coupled with access to world-class care for complex conditions and innovative clinical trials available at Penn Medicine.”

Penn became Princeton’s top choice for collaboration after Princeton evaluated several options, finding Penn’s financial position and technology expertise. In 2016, when the intent to partner was first introduced, Princeton’s Board of Trustees felt a collaboration of this nature would be the best choice to ensure and sustain PHCS for the long-term.

“Our Trustees engaged community members, physicians and employees in a thorough, two-year process to evaluate and select a partner,” Kim Pimley, chairperson of the PHCS Board of Trustees, said in a statement.

“In Penn Medicine, we found a partner that shares our values. Together, we can make world-class care more accessible to the people in the communities we serve.”