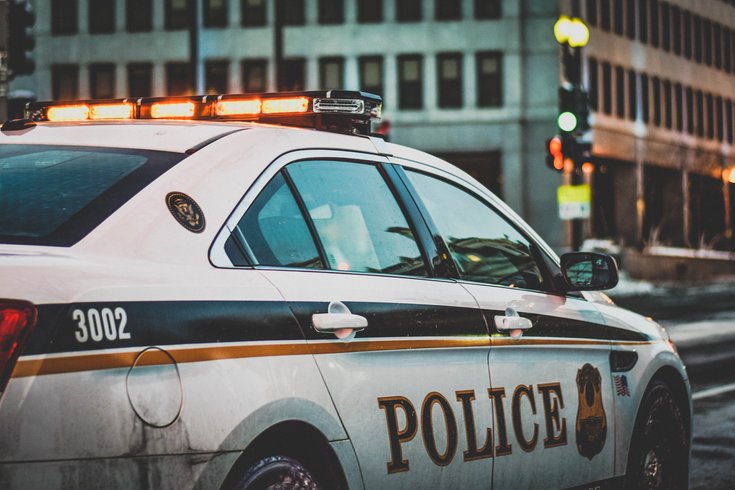 A Pennsylvania man was fatally shot by responding officers after he allegedly pointed a gun at his neighbors.

The Berks County District Attorney's office said the incident happened around 8 p.m. Friday in Reading. Police were called to a home where a witness said a man pointed a rifle over the backyard fence where a barbecue was being held.

Attending the party were six children between the ages of two and 12, authorities said.

The witness told police the man was upset because someone was smoking on the property. The neighbors went back inside their home for safety.

When officers arrived at the man's house, he was on his front porch holding a shotgun. Officers told him to drop the gun, but he pointed it at the officers, prosecutors said.

One officer fired several shots, striking the unidentified white male. The man collapsed, and he was dead when the officers approached him.

No one else was injured in the incident. An autopsy for the man is scheduled for Feb. 26.

An investigation into the incident is ongoing.