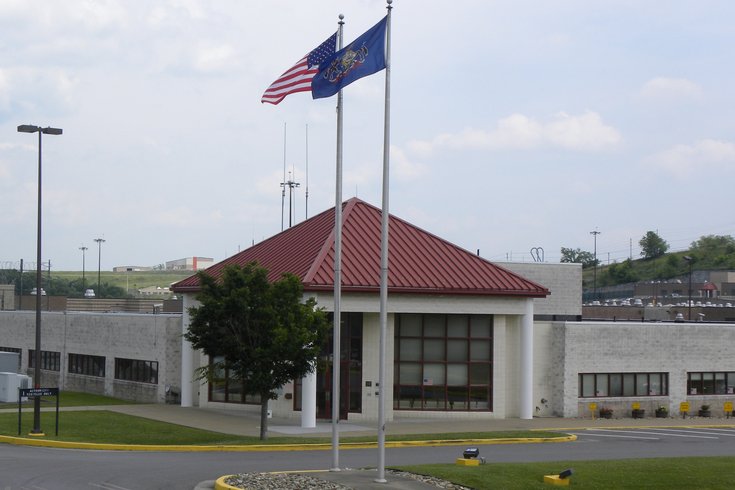 The Pennsylvania Department of Corrections will introduce several new safety protocols in response to the recent staff illnesses that forced an indefinite lockdown at state facilities last week.

In five separate cases, between Aug. 6 and 13, the Associated Press reported last week, corrections officers and other employees at Fayette, Greene, and Mercer state prisons exhibited symptoms that required medical treatment. Officials later revealed that the illnesses were caused by liquefied synthetic marijuana.

The lockdown put into effect on August 29 is expected to end by next week. State officials have, in the meantime, taken the opportunity to review and update policies at Pennsylvania's 25 state correctional facilities, including the newly-opened SCI Phoenix in Skippack, Montgomery County.

“Pennsylvania’s corrections officers put themselves in harm’s way to make our commonwealth safer, and it is up to us to provide them protection from harm,” Wolf said. “I met with several of the corrections officers here at SCI Greene today and I want to assure them that their concerns are valid and were heard. It is our responsibility to keep all commonwealth employees safe while at work so that they return home each day to their families.”

At a press conference Wednesday, Corrections Secretary John Wetzel outlined several aspects of a plan that will be implemented over the next 100 days.

Direct mail will no longer be received at state correctional facilities. From now on, it will be scanned and processed at a separate address six days per week before it is delivered to inmates.

Drone detection already in place at several state correctional facilities will be expanded to all prisons. Monitoring will be escalated when inmates are in the yard.

Other security enhancements will include body scanners at all facilities and a doubling of staff in all visiting rooms.

“We are focusing on doing the next right thing for our staff, the inmates, the system and the commonwealth,” Wetzel said. “With the announcement of these plans to eradicate drugs in the Corrections system, we are demonstrating our all-hands-on-deck approach to safety in our prisons.”