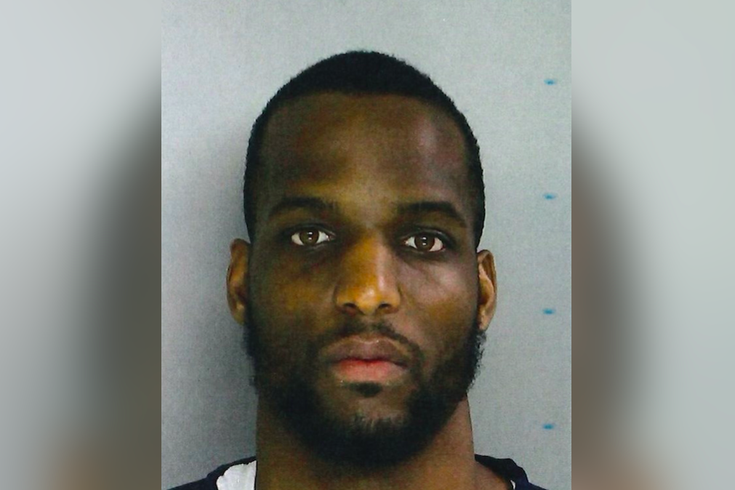 The source of multiple sicknesses among Pennsylvania prison workers has been identified as liquefied synthetic marijuana, corrections officials revealed Friday amid a lockdown of state facilities.

During the investigation, authorities in Delaware County filed contraband charges against a corrections officer who allegedly smuggled synthetic marijuana into the George W. Hill Correctional Facility in Glen Mills.

On Aug. 14, six workers at Butler County Prison became ill after coming into contact with “a suspicious substance” during a search of an inmate’s cell.

The department of corrections responded by placing all state correctional facilities on an indefinite lockdown.

Several additional prison workers reportedly fell ill after exposure to the substance on Thursday night and Friday morning, according to the York Daily Record.

At the George W. Hill facility, prosecutors allege 25-year-old Bramiir Shareif Cannon snuck the synthetic marijuana substance K-2 into the prison with the intent to sell it to an inmate.

On Aug. 30, investigators said Cannon was supposed to work the second shift but showed up approximately three hours late.

A shift commander noticed that Cannon was walking with a limp and spotted a bulge in his pants. When questioned, Cannon allegedly said he was tired of being harassed and left the room.

Several other corrections officers were soon called to the scene to confront Cannon, prosecutors said. At that point, he allegedly admitted he was in possession of three bundles of a green leafy substance and 40 cigarettes.

An interview with detectives revealed that Cannon was allegedly struggling to afford a car repair and struck a deal with an inmate to bring synthetic marijuana into the prison in exchange for between $200 and $250. Field tests confirmed the substance was K-2, a product that has notably caused severe reactions in many who smoke, ingest or otherwise come into contact with it.

“In the case of the defendant, he is held to a higher standard of conduct, and instead of doing his job of ensuring the safety of the prison, Mr. Cannon breached the trust of his colleagues, and put their safety at risk by bringing this substance into his workplace," Copeland continued.

Cannon faces felony contraband charges and was sent to the George W. Hill Correctional Facility after failing to post $100,000 bail.