The Pittsburgh-area district's budget lead them to run low on supplies, but a tweet quickly sent supporters their way 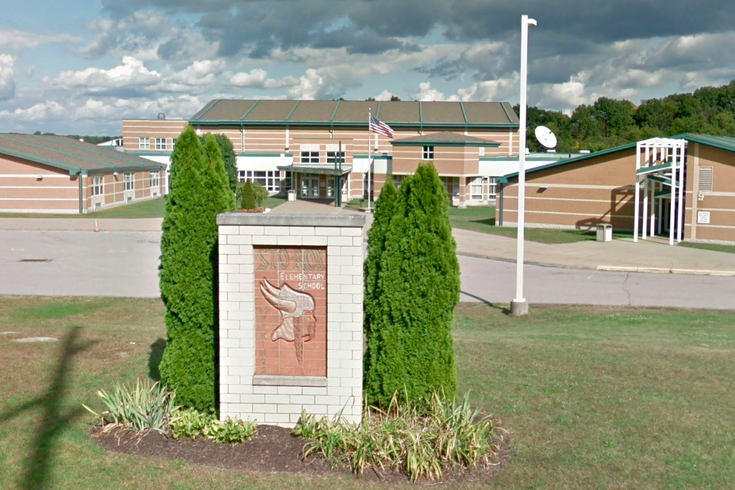 The Sto-Rox school district serves around 1,400 students in McKees Rocks and Stowe, cities where more than 25% of households are below the poverty level. Stark differences in funding for lower-income districts like Sto-Rox is already such an issue that it is the center of lawsuit that is set to take place this summer.

A tweet from a school counselor at Sto-Rox Elementary alerted that her district had already run out of an essential school supply for the year by Valentines Day: paper.

The counselor Katie Couch tweeted Feb. 14 because she knew that the paper wasn't going to come from Sto-Rox School District, one of Pennsylvania's lower income districts. Couch called on local businesses, asking for donations.

Lucky for the students at Sto-Rox Elementary, donations were sent as soon as a two days later, reported the Tribune Review. Much of that was a direct result of Couch's tweet, which was retweeted over 500 times and gathered responses from many willing to help.

I am a school counselor at Sto-Rox, a low income school district in the #Pittsburgh area. We have completely run out of paper for the rest of the year. Any #businesses willing to #donate paper to us?@GiantEagle @shopnsave @steelers @penguins @PNCBank @CitizensBank @84LumberNews

The shortage resulted from what the district superintendent called "a conservative spending budget," but still came as a surprise to them.

However, stark differences in funding for lower-income districts like Sto-Rox is already such an issue that it is the center of lawsuit that is set to take place this summer.

The Sto-Rox school district serves around 1,400 students in Stowe and McKees Rocks, cities where more than 25% of households are below the poverty level.

If you are interested in donating paper to Sto-Rox, you purchase items on their Amazon wishlist. You can also call them at 412-771-3213.