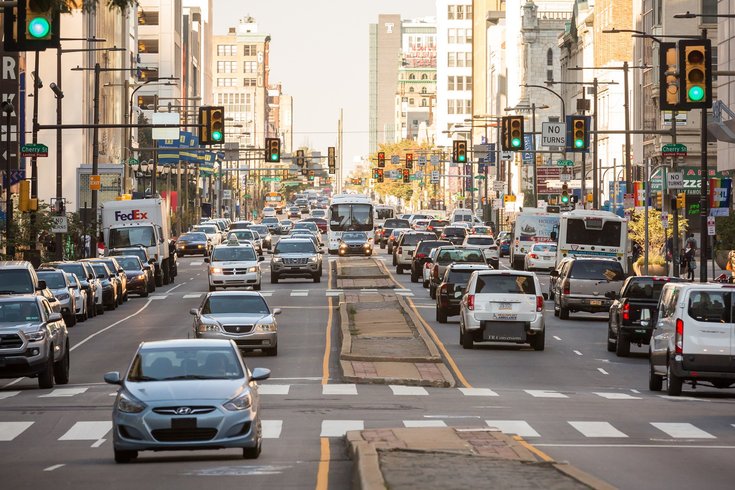 Philadelphia is expanding its street sweeping program to include additional neighborhoods in 2020.

A report released Thursday by city officials found the amount of trash collected per day decreased during the pilot program, which operated from April through November. Additionally, the distance traveled by street sweepers increased, leading to more efficient litter cleanup.

The full details of the expansion, including the new neighborhoods, will be announced this spring. But city officials warned that residents in some neighborhoods will be required to move their cars to enhance sweeping efforts.

The pilot program is part of a $2.3 million annual investment into street cleaning across the city.

The report also showed that the average “Litter Index” rating declined in the six pilot neighborhoods. The index, which measures the amount of litter across the city, helps officials prioritize trash-cleaning efforts. It rates conditions on roads, parks, schools, train stations, infrastructure sites and vacant lots. The scale ranges from areas that contain nearly no litter to areas that would require a large cleanup effort or heavy machinery to remove heaps of trash.

Earlier this month, a statewide study found that Philadelphia spends $48 million to clean up litter and prevent illegal dumping.

Roughly 88% of the funding goes toward cleaning efforts while about 7% is allocated to prevention programs. The remaining 5% funds litter education and outreach efforts.