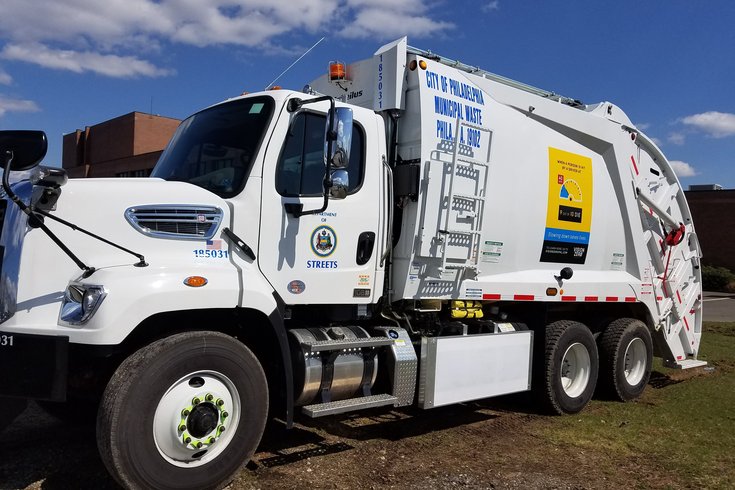 Philadelphia spends $48 million per year dealing litter and illegal dumping, according to a report from Keep Pennsylvania Beautiful. About 88% of that money was spent on clean up alone.

Philadelphia spends more money annually to stop littering and illegal dumping than any other city in Pennsylvania, a statewide study released Thursday found.

The city spends eight-times more on curtailing litter than the second-highest spending Pennsylvania city, which is Pittsburgh at $6 million. Yet Philadelphia’s population, at over 1.5 million, is just five-times more than Pittsburgh's, which has 300,000-plus residents.

Roughly 88% of the $48 million goes towards cleaning up litter and illegal dumping, while approximately 7% is dedicated towards prevention programs. The remaining 5% funds education and outreach.

Philly was one of nine cities that partook in the study. Along with Pittsburgh, cities like Allentown, Altoona, Erie, Harrisburg, Lancaster, Reading, and Scranton also participated in the report.

Philadelphia has taken a number of steps to reduce the volume of garbage in it streets and public spaces.

City Council approved a plan, modeled on Walt Disney’s trash can system, in 2015 that requires corner stores and restaurants to put trash and recycling bins near their entrances in an effort to reduce litter.

Mayor Jim Kenney established the 16-member Zero Waste and Litter Cabinet in 2016, with the task of finding better ways to reduce and contain the city’s garbage. Kenney then unveiled in 2017 the city’s Zero Waste and Litter Action plan, which would eliminate the use of landfills and conventional incinerators by 2035 and recommends the reduction of litter in streets, parks, and waterways.

In February 2018, Philadelphia released the “Litter Index”, a map that details that amount of litter across the city. It is geared towards helping officials prioritize where to rid streets and lots of trash. The “Litter Index” rates conditions on roads, parks, schools, train stations, infrastructure sites, and vacant lots.

This past year, the city rolled out a pilot program that will bring mechanical street sweeping to six Philadelphia neighborhoods. The program, part of a $2.3 million annual investment in street cleaning, seeks to reduce litter and cut down on waste entering landfills and conventional incinerators.