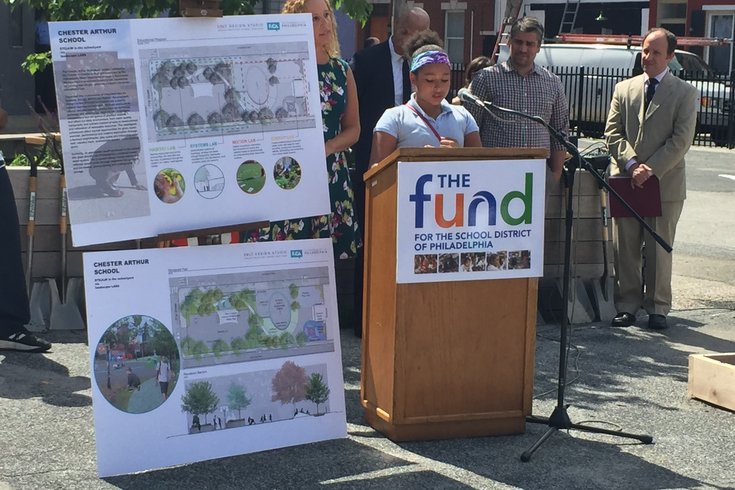 The Pennsylvania SPCA confiscated 15 dogs and two cats from a home in the Northeast Saturday. These two cats are from a previous rescue.

The Pennsylvania SPCA (PSPCA) announced Thursday that it rescued 122 cats and kittens from a home in Henryville, Monroe County.

The owners had planned to open a sanctuary for cats but were unable to keep up with the rate the cats reproduced, the PSPCA said. They surrendered all of the animals to the PSPCA.

"It is admirable to want to help homeless animals, but these owners were clearly overwhelmed," Pennsylvania SPCA CEO Jerry Buckley said in a statement.

“We are grateful they recognized their situation and surrendered the animals so they can be placed in forever homes."

The 122 animals, most of which are kittens, were transported to the PSPCA’s headquarters in North Philadelphia for medical evaluation before being made available for adoption.