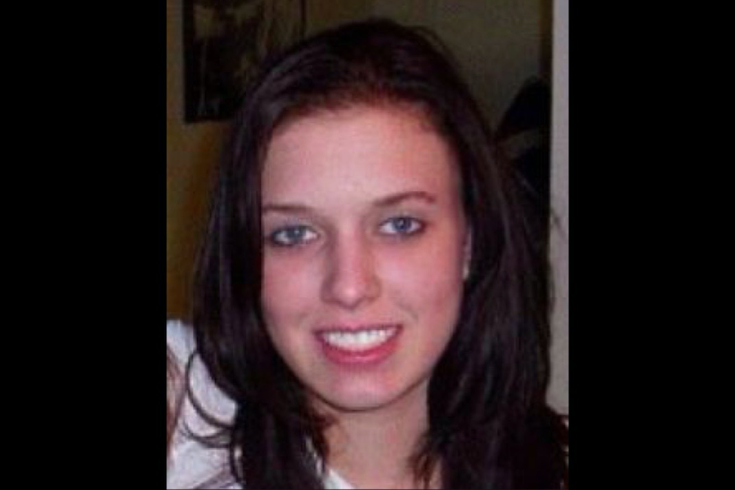 Megan Anna Hummer was 31 years old when she died of a heroin overdose last November. She had been living at a recovery center in Pottstown and fighting addiction for more than 16 years.

A native of Landisville in Lancaster County, Hummer had written a letter to her parents while staying at another rehab center in Florida. Published by Lancaster Online with the family's permission, the letter betrays the stifling combination of contrition, recognition and longing that torment those addicted to heroin, a drug that has claimed thousands of Pennsylvanians during the state's resurgent epidemic.

I need you guys to know that my intentions were never ever to hurt you. Once I put that devil drug into my body I automatically turn into someone way other than me. It’s like I’m being controlled and driven by this black energy ... a force inside me that just won’t quit. And when I am wrapped up in that drug addiction I lose all sense of what’s reasonable and what is not.

"It was always Megan's hope that addiction be seen not as a choice, nor as a moral failure, but as a chronic relapsing brain disease over which many addicts have no control," read an obituary for Hummer last November. "She will be forever loved, adored, admired, respected, and greatly missed by those who knew her."

Of the 3,383 total drug overdoses in Pennsylvania in 2015, heroin was reported in 55 percent of the reported deaths, according to federal statistics released last year.

Weeks before Hummer's death, Pennsylvania Gov. Tom Wolf signed a package of bills to combat the state's heroin and opioid crisis. Part of the $20.4 million secured for this cause went toward establishing 25 statewide Centers of Excellence to assist people with opioid-related substance use disorders and expand treatment options. Law enforcement officials, schools and pharmacies around the state have also broadly incorporated use of the overdose antidote naloxone into their everyday procedures.

In Hummer's letter, she tries to explain that her decisions in life had nothing to with her parents' actions or choices, but that she started using drugs "because of me." She also laments that "words don't mean much," most of all the word "sorry." She continued:

I want to gain back the trust of my family and nothing can do that but my actions and time. Probably quite a bit of time, and that’s OK because it was quite a bit of time that I was 'out there' being dishonest and hurting everyone and anyone who cared because of drugs.