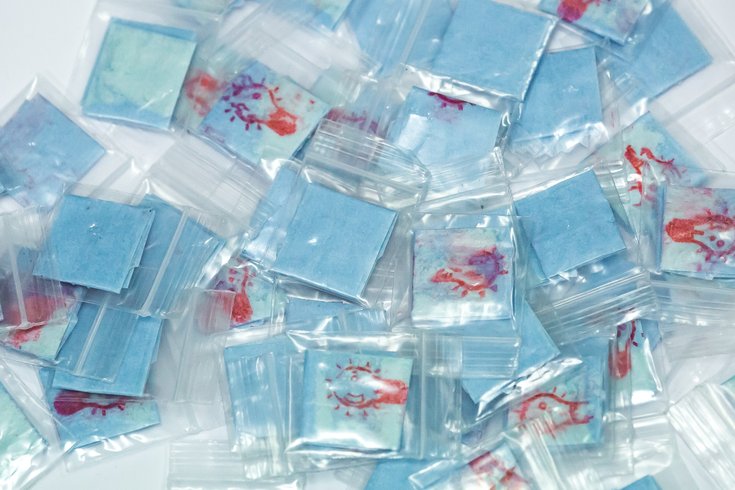 The opioid epidemic may be more grave than previously believed – particularly in Pennsylvania.

Some 70,000 opioid-related overdose deaths likely went unreported across the United States from 1999 to 2015, according to a new study from the University of Pittsburgh Graduate School of Public Health.

The study, published Wednesday in Public Health Reports, found the deaths were not included in national opioid-related mortality estimates because coroners and medical examiners did not specify the contributing drug on tens of thousands of death certificates.

Standards for reporting overdoses vary considerably across states and counties. Coroners typically note the drugs involved in an overdose – specifically citing opioids like heroin, fentanyl or prescription painkillers, as well as other drugs like cocaine.

But they don't always specify, allowing the scope of the opioid epidemic to go underreported by the National Center for Health Statistics, which uses information reported by coroners and medical examiners to classify deaths.

Pennsylvania was one of five states that did not specify the contributing drug on more than 35 percent of its overdose deaths, according to the study. The others were Alabama, Indiana, Louisiana and Mississippi.

"Incomplete death certificate reporting hampers the efforts of lawmakers, treatment specialists and public health officials," Buchanich said. "And the large differences we found between states in the completeness of opioid-related overdose mortality reporting makes it more difficult to identify geographic regions most at risk."

Those reallocations resulted in a sharp rise in opioid-related deaths in Pennsylvania.

The researchers found that states with a decentralized county coroner system, or a hybrid system that included county coroners and state medical examiners, were more likely to have a higher proportion of unspecified overdose deaths.

“Multiple organizations have advocated for more accurate drug reporting on death certificates,” Buchanich said. “But coroners are less likely to be physicians and do not necessarily have medical training useful for completing drug information for death certificates based on toxicology reports. And states with a decentralized or hybrid system are likely to have less standardization, leading to greater variation in reporting accuracy.”

The findings are similar to a study published in February in the journal Addiction. That study found the United States undercounts its opioid-related overdose deaths by 20 to 35 percent.