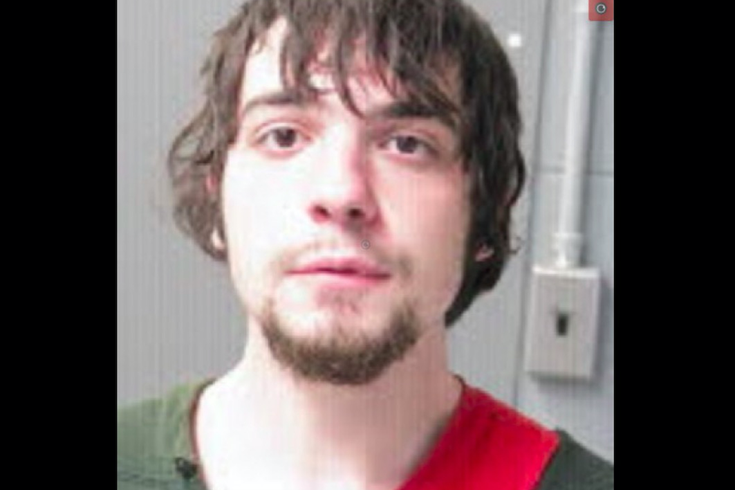 A Bucks County man allegedly attacked a female convenience store clerk who had insisted that the man wear a face mask while shopping, police said.

Elijah Brown, 24, allegedly assaulted the clerk on May 8 at the Olde Town Convenience Store in Perkasie.

Investigators said Brown had refused to follow posted signs about wearing face masks and became agitated when the store's clerk told him he had but one on while inside the business.

A police report obtained by Montgomery News said Brown entered the store "incoherently rambling about martial law," prompting the store clerk to ask him to leave.

Brown allegedly punched the clerk in the face multiple times, leaving her with injuries to her cheek and lip. Brown then fled from the store on foot.

When police attempted to take Brown into custody nearby, he allegedly used his knee to strike an officer, authorities said.

Brown is charged with aggravated assault, simple assault and related offenses. He is being held at Buck County Prison in lieu of $30,000 bail.

The incident comes as some owners of shuttered Bucks County businesses and local officials have expressed growing frustration with Pennsylvania's stay-at-home order and the uncertain timeline begin reopening the Philadelphia region's economy.

Gov. Tom Wolf threatened Monday to withhold funding and withdraw licenses from businesses in several counties local leaders have pledged to defy the state's orders if restrictions are not lifted in the near future. The stay-at-home order currently is in effect through June 4.