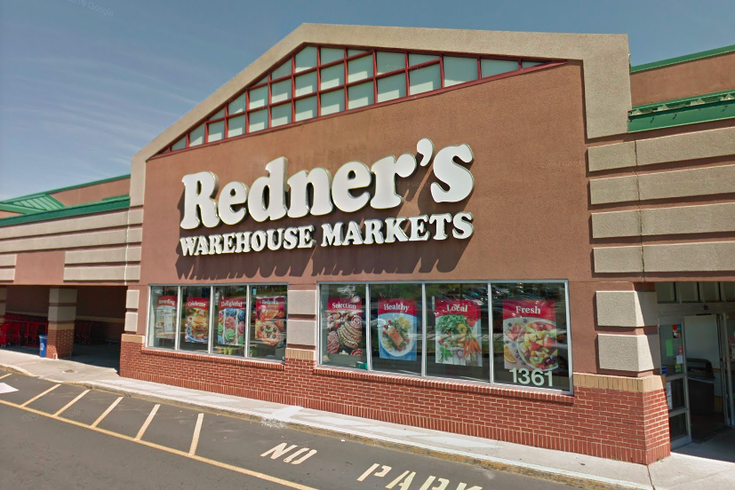 James, Edelstein, 75, of Lower Makefield, allegedly coughed on an employee of Redner's Warehouse Markets in Middletown, Bucks County, and told the victim he was infected with COVID-19.

A Lower Makefield man told police he "wanted to cause a scene" when he allegedly coughed on a local grocery store worker earlier this week while claiming he had just tested positive for COVID-19.

James Edelstein, 75, was charged with terroristic threats and related misdemeanors in connection with the incident at Redner's Warehouse Markets in Middletown Township, Bucks County prosecutors said.

A criminal complaint said Edelstein stood about three feet from the victim when he removed his mask and "coughed loudly" in her direction.

"I just tested positive for COVID-19," Edelstein allegedly said. "Hope I do not spread my germs."

Before the incident, Edelstein allegedly had been waiting on a bench near the clerk's cash register, demanding to speak with a manager. Edelstein was upset because another employee did not place his bags in his cart, police said.

During an interview with a Middletown Township police officer, Edelstein claimed he was pleased with the outcome.

"These kids had an education about an unhappy customer," Edelstein allegedly said. "I am happy I caused a disturbance and disrupted the flow of things."

The incident follows a pattern of similar confrontations at grocery stores and other locations around the country, including an incident at a market in Cumberland County in March.

Edelstein was not arrested, but instead charged via a summons issued on Monday.

"I am proud of the way 99% of our citizens have handled themselves during this pandemic. The vast majority of us have adapted our behavior, followed the rules and treated each other with respect," Bucks County District Attorney Matthew D. Weintraub said. "But whenever anyone seeks to weaponize this virus in order to terrorize another person just trying to do their job, we will prosecute him. We will protect our people serving us on the front lines by showing zero tolerance for criminal behavior like this."