Police searching for shooter in incident at supermarket parking lot 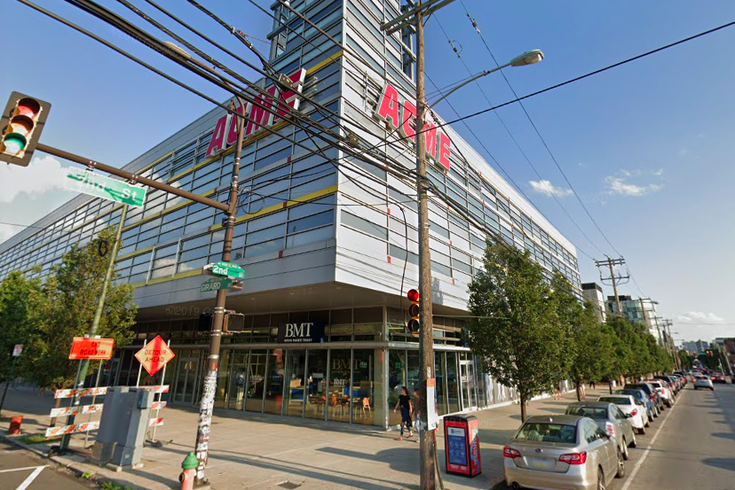 Philadelphia police are investigating a fatal shooting that left a 24-year-old man dead and an 18-year-old man wounded outside the Acme supermarket in Northern Liberties on May 6, 2020.

A 24-year-old man was killed Wednesday afternoon in a shooting that occurred in the parking lot of the Acme supermarket in Northern Liberties, police said.

Officers responded to the second level of the parking lot at 2nd and Girard Avenue around 4:35 p.m.

Police found two victims at the scene. One of them was unresponsive with an apparent gunshot wound to the head. The second victim, an 18-year-old man, suffered a graze wound to the leg.

Both victims were transported to Temple University Hospital, where the first victim was pronounced dead. The second victim was treated and released.

Authorities did not recover any weapons from the scene and the investigation remains ongoing.