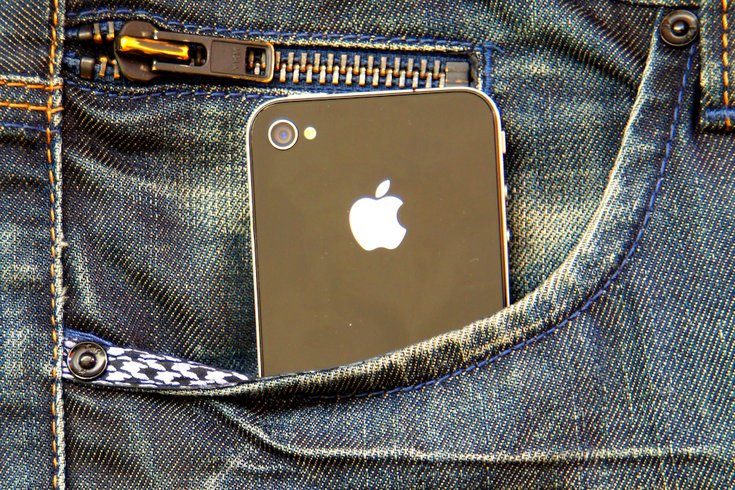 Most of us today are chained to our cellphones. We always have it on our person, ready to respond to that text or social media message immediately with quick-fire reflexes, right? David Brudo, founder of mental health app Remente, says that on average we check our phones about 100 times a day. That is a lot.

With the advent of smartphones, health experts have worried about the unforeseen consequences of too much technology in our lives.

One of them is phantom vibration syndrome, but luckily it is mostly just annoying.

Have you ever felt your phone vibrate in your pant or shirt pocket, but when you went to check it, there were no new notifications? They are phantom vibrations. Even when a phone is not on their person, some people can feel them. Like when taking a shower. But having your phone set to vibrate while it sits in a pocket seems to spur the strange sensation.

In one study from Indiana University-Purdue University, researchers found that 89 percent of undergraduate study participants had experienced phantom vibrations at least every couple of weeks. Most of them did not find it upsetting. Students who were emotionally dependent on their phones, however, were more likely to be stressed by these phantom vibrations, or hallucinations.

Based on their findings, the researchers suggested “that targeting individuals’ emotional reactions to text messages might be helpful in combating the negative consequences of both text message dependency and phantom vibrations. However, because few young adults were bothered by these phantom vibrations or made attempts to stop them, interventions aimed at this population may be unnecessary.”

WHEN YOU SHOULD WORRY

While phantom vibration syndrome is more of a nuisance than a harm, mental health experts worry that this over-reliance on technology, especially when it comes to social interaction, can lead to addictive and obsessive behaviors.

Addiction is the need to do an activity to gain feelings of pleasure which, in terms of biochemistry, means the brain and organs need to release more chemicals such as dopamine and serotonin, which provide a feeling of pleasure. Obsession is an anxiety-based issue where your brain and other organs are releasing anxiety-based chemicals such as adrenaline and cortisol that make you feel uncomfortable and anxious; your brain tells you to do an activity to get rid of those chemicals.

If you're weirded out by the phantom vibrations, here are some strategies to help (sources: Cleveland Clinic and the British Medical Journal):

• Set your phone to ringer not to vibrate so your body doesn't feel phantom vibrations.

• Cut back on phone use. Set certain times of the day to check all your messages and notifications.

• When going to bed, turn off your phone and use an old-fashioned alarm to wake up in the morning.

Also, don’t be afraid to talk to a mental health professional if your phone dependency is leading to addictive or obsessive behaviors. In our information-driven society, it is not easy to step away even for just a few hours, but it is important that we do so.