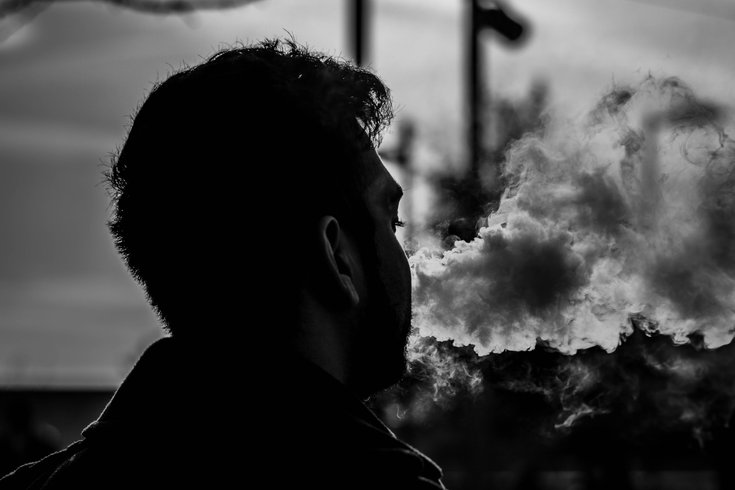 The Food and Drug Administration says e-cigarette maker Juul is illegally marketing vaping to customers by claiming the company's products are safer than cigarettes, according to a warning letter issued Monday.

The FDA wrote that unless measures are taken in 15 days, the federal government could fine Juul or even seize its products for deceiving customers. The letter noted that labeling and advertising on its vaping products deliberately mislead customers by claiming Juul's tobacco products pose less of a threat to users' health than traditional tobacco products, like cigarettes.

"JUUL has ignored the law, and very concerningly, has made some of these statements in school to our nation’s youth,” acting FDA Commissioner Ned Sharpless said in a statement. Sharpless also said, according to the law, any statement about the reduced risk of vaping must be proven scientifically before it is presented to the public.

The FDA's letter is in response to testimony from a House Oversight subcommittee hearing in July that examined Juul's impact on the youth nicotine epidemic — as more than 3.6 million U.S. youth reported using e-cigarettes, as of 2018, according to the Surgeon General.

Concerns about vaping, especially among young people, have been mounting for years. That worry escalated in the last few weeks, as some e-cigarette users in U.S. have abruptly gone from sick to facing life-threatening lung diseases that have forced many onto respirators.

The health problems are being linked to vaping, and as of Friday, the CDC was not connecting the issue to anyone one device, product or substance. Health officials also are investigating the role of vitamin E acetate in the severe lung disease cases. And, at least in the case of a Minnesota man who died, the lung problems are being associated with "vaping illicit THC products," USA Today reported.

On Friday, a fifth person was confirmed to have died from vaping-related lung disease. The Center for Disease Control has confirmed more than 450 lung illnesses in adults — most of them young adults, officials said — related to vaping in 33 states and one territory.